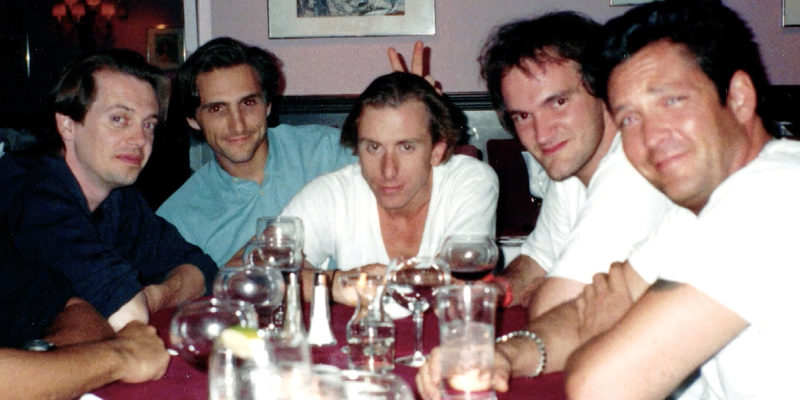 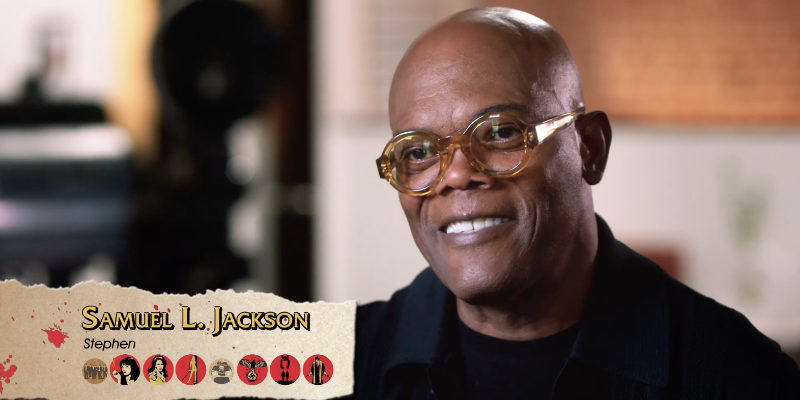 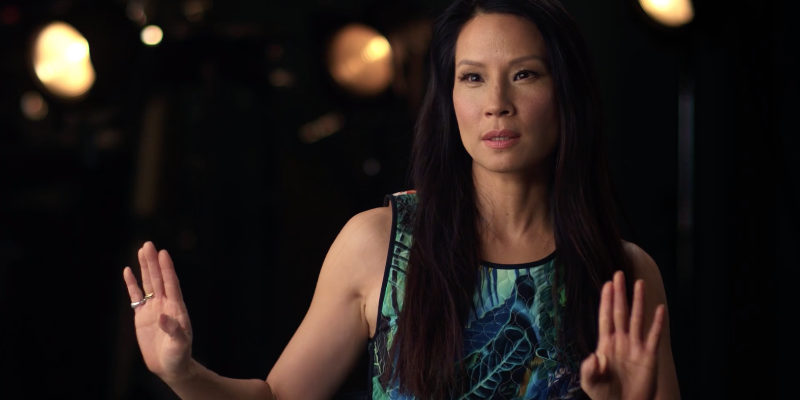 Directors tend to be stern taskmasters, and Tarantino is famous for tolerating no nonsense on his sets. Yet in QT8, watching him in brief clips during the shooting of his films, you get a sense of the diligent passion that permeates a Tarantino set. The actors interviewed in QT8 all express great love for him, in no small part because he invites them to take the characters they’re playing and run with them. Christoph Waltz recalls how the extraordinary opening monologue Tarantino wrote for Hans Landa, the twinkly Nazi scoundrel of Inglourious Basterds, contained endless ways to interpret it, which were up to the actor. And during the shooting of Reservoir Dogs, the script for the ear-torture scene said nothing more than “Mr. Blonde does a maniacal dance.” Michael Madsen, who couldn’t dance, made up his psycho shimmy on the spot; he also improvised the bit where he talks into the cop’s severed ear.

As seen in QT8, the Quentin sets are hard-working movie parties where the director’s control mingles with an atmosphere of discovery. Tarantino is always next to the camera, with no video playback apparatus, cracking up at the funny bits in his scenes.