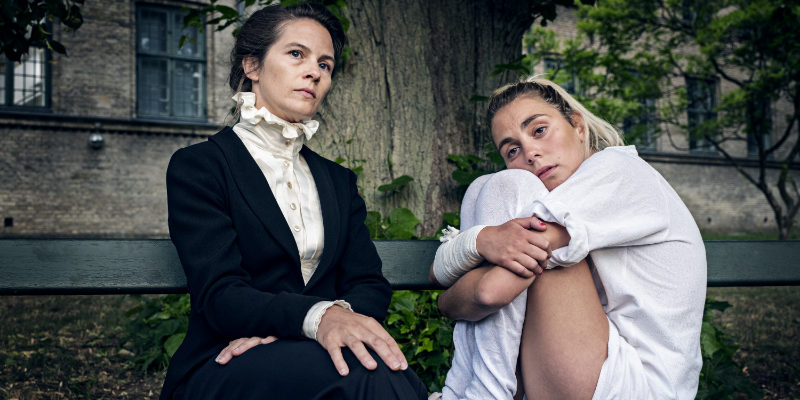 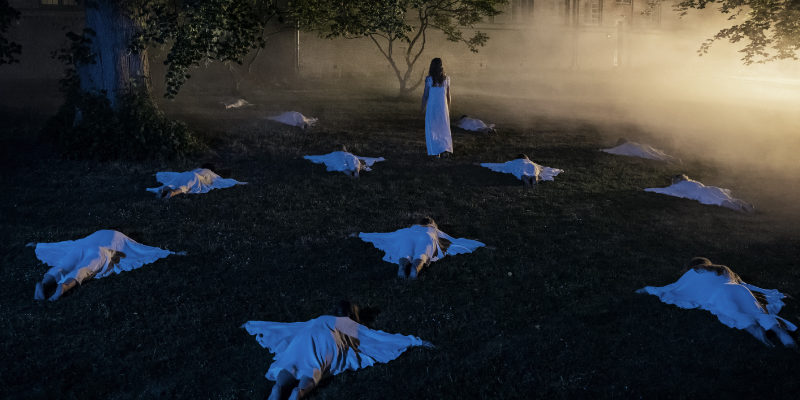 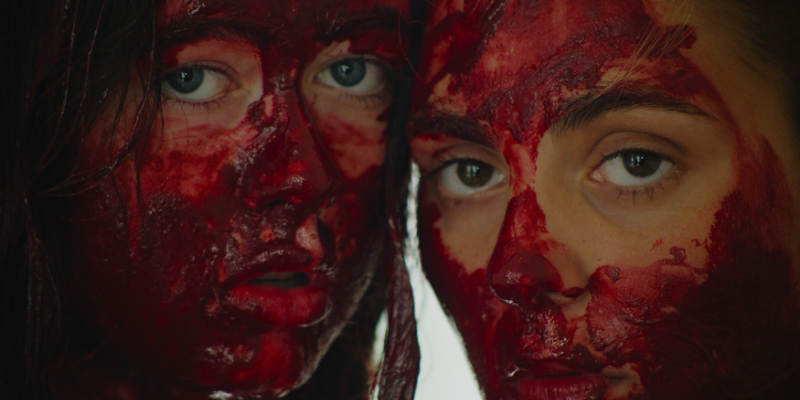 It’s classic ground, with playful visions of the twisted, as the Danish feature debutant Marie Grahtø brings in a veritable Lego box of Freudian, Victorian and cinematic paraphernalia.

Ingmar Bergman’s spirit in particular soars over the universe, with Viktoria’s dress and hairstyle clearly inspired by Ingrid Thulin in both The Face _and _Cries and Whispers (which means the choice of a Swedish actor in the role makes even more sense) as well as some iconic “face-merging” à la Persona among the ingredients. Such archetypes being noted (and enjoyed!), Grahtø certainly creates her own brand of Scandinavian Gothic, in an attempt to define a means of turning an abnormal condition into an aesthetic.