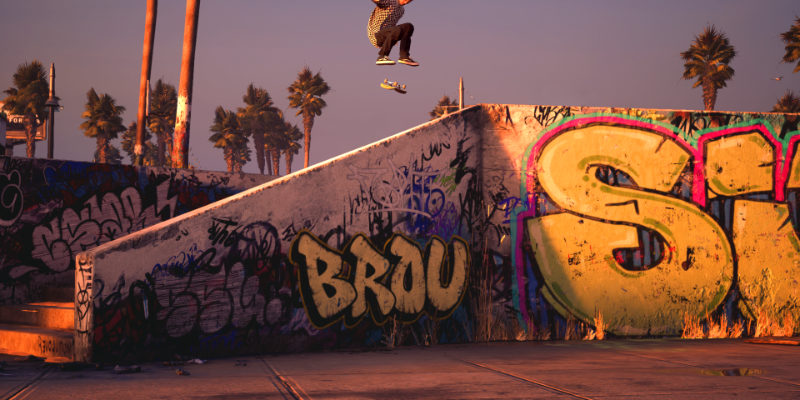 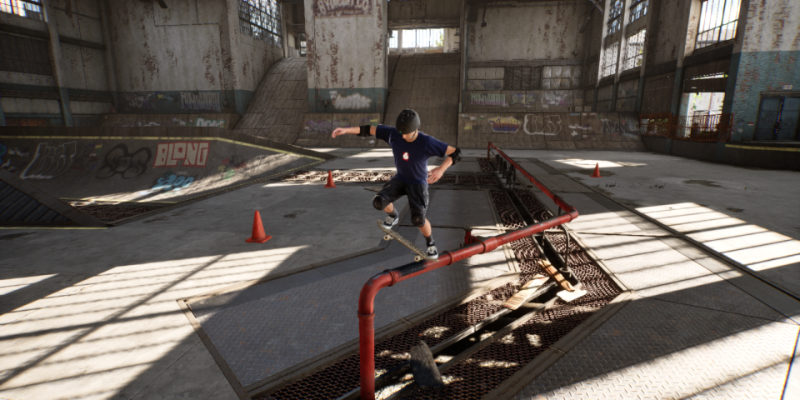 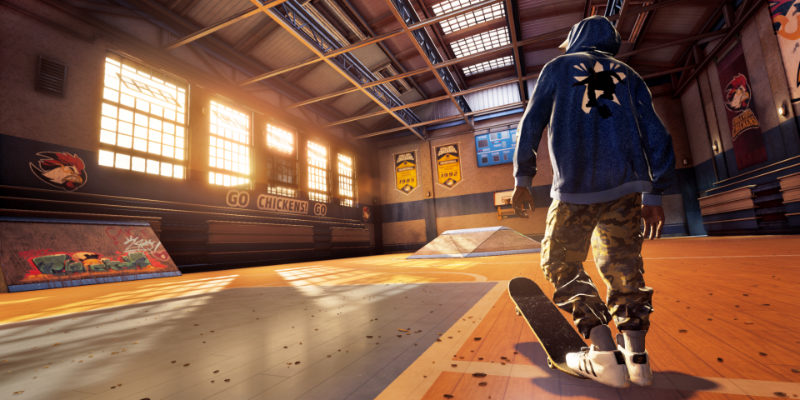 The news that the first two Tony Hawk Pro Skater video games were getting HD remasters has been one of the year’s best surprises. Now, fans of the franchise have more to look forward to. The documentary Pretending I’m a Superman chronicles the lasting influence of the classic skating game and how it affected Hawk’s career.

“In the ‘90s everything about skateboarding was an ‘us versus them’ mentality,” Hawk says in the documentary’s trailer. “I was a fading vert skater, my income was getting cut in half every month, and so I started doing whatever I could.”