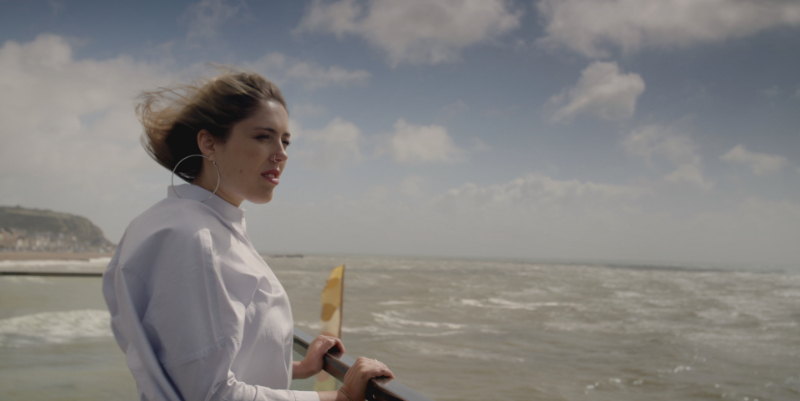 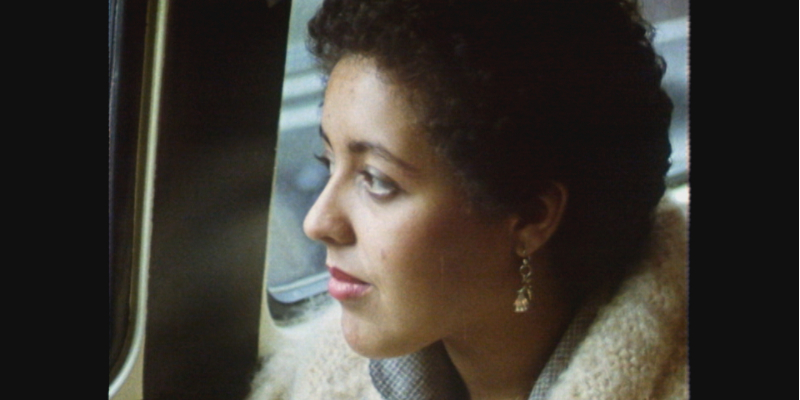 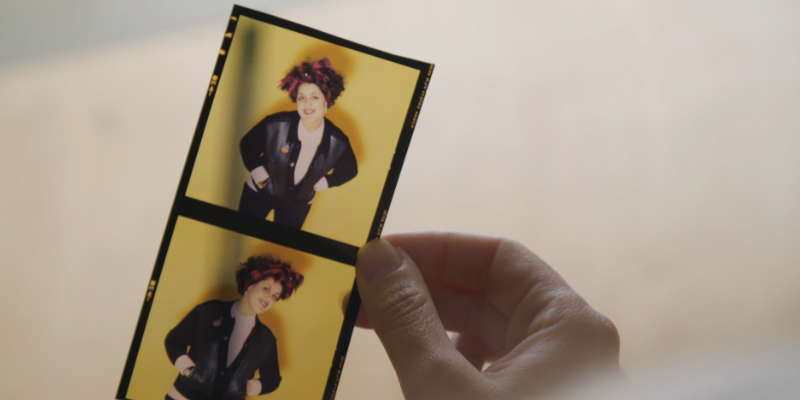 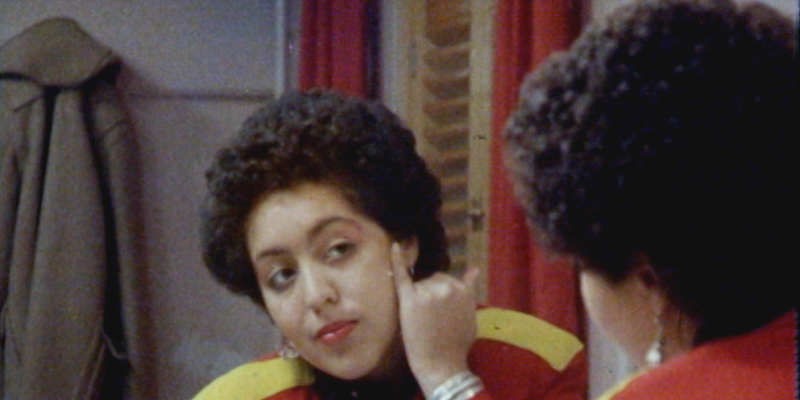 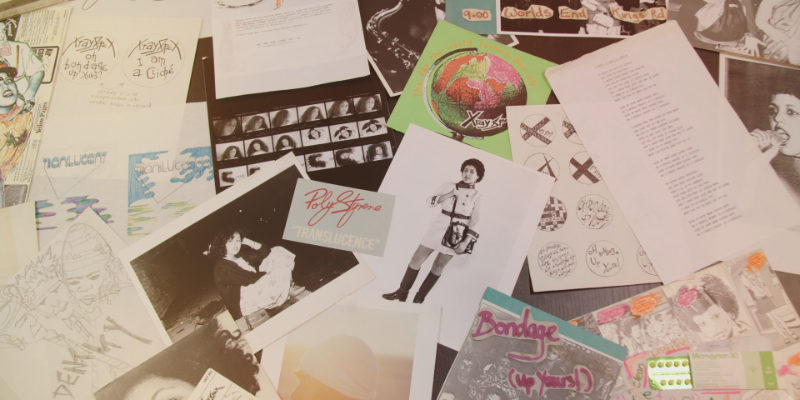 “The siren-wail of Poly Styrene’s voice was the authentic sound of punk: derisive, subversive, yearning and romantic. No one could have been less of a cliche. This riveting and valuable documentary is co-directed by Paul Sng and the musician’s daughter Celeste Bell, and evidently structured in a similar way to Bell’s book, Dayglo: The Poly Styrene Story, published in 2020.

Hearing X-Ray Spex again is a madeleine and an intense pleasure.”

“Testimonials from the Raincoats, Thurston Moore, Vivienne Westwood, Kathleen Hanna and Neneh Cherry (another iconoclastic woman of color in music who outright tells us “I started singing because of her”) and an abundance of vintage footage make clear the appeal and impact of Poly Styrene’s brightly trailblazing artistry. But it’s the documentary’s refusal to gloss over the bumpier parts of her life – or fall into the tired trope of the tortured genius whose artistry excuses any missteps – while still treating Styrene with love and admiration that ensures I Am a Cliché is anything but.”