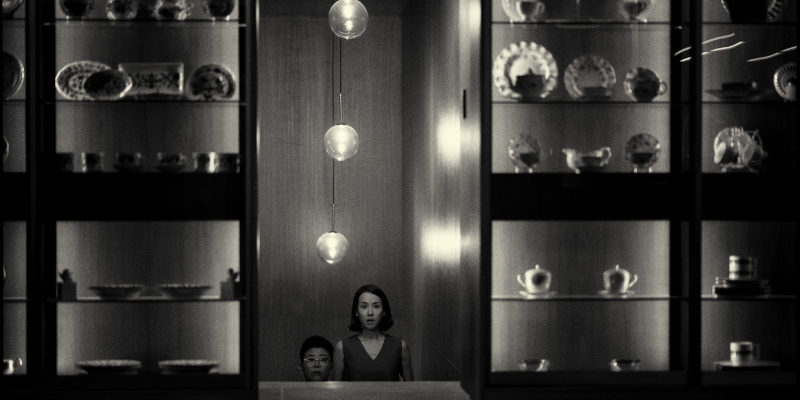 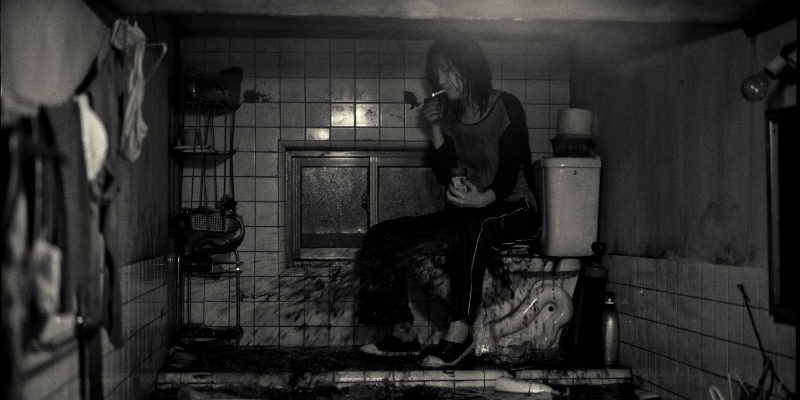 (…) At times the film feels more like a fable and gives me the strange sense that I was watching a story from old times. The second time the film felt more realistic and sharp as if I was being cut by a blade. It also further highlighted the actors’ performances and seemed to revolve more around the characters. I hope everyone in the audience can compare their own experiences from the color version and find their own path to Prasite in black and white.”