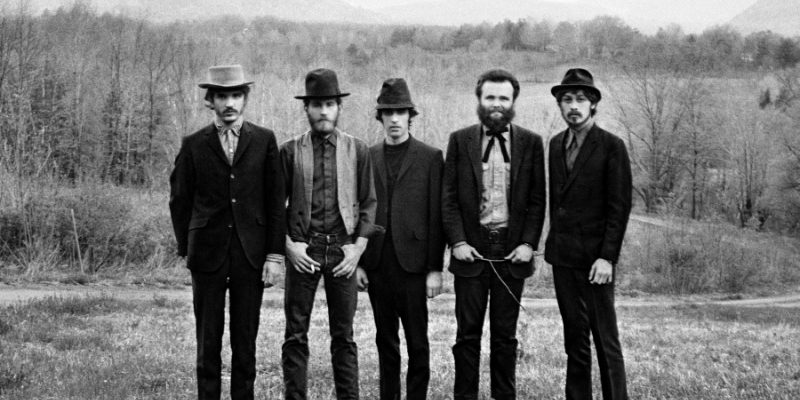 An engaging musical journey manages rousing encore in the form of extensive footage from the Martin Scorsese -directed souvenir of their 1976 farewell concert at San Francisco’s Winterland Ballroom.

Any documentary on the Band is inevitably going to play like a supplement to The Last Waltz (1978), Martin Scorsese’s extraordinary record of the complete group’s final – or, as the guitarist-songwriter Robbie Robertson describes it in Once Were Brothers: Robbie Robertson and the Band, the beginning of a hiatus after which “everybody just forgot to come back.”

This new documentary, from the Canadian director Daniel Roher, uses the performance of “The Night They Drove Old Dixie Down” from The Last Waltz for a finale. Scorsese, who has an executive producer credit, is among the starry interviewees, who also include Bruce Springsteen and Eric Clapton.