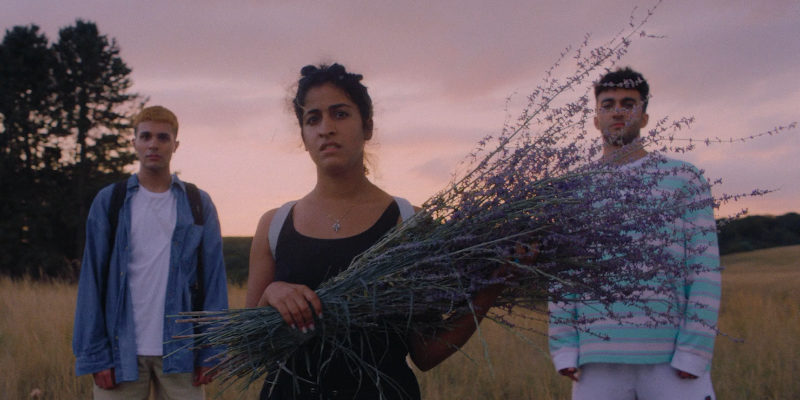 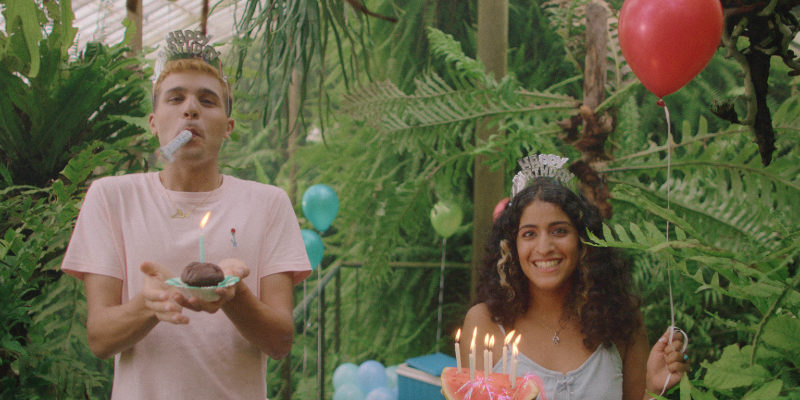 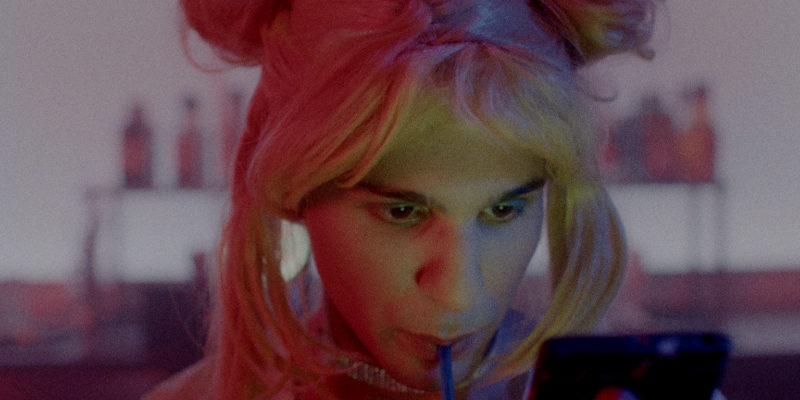 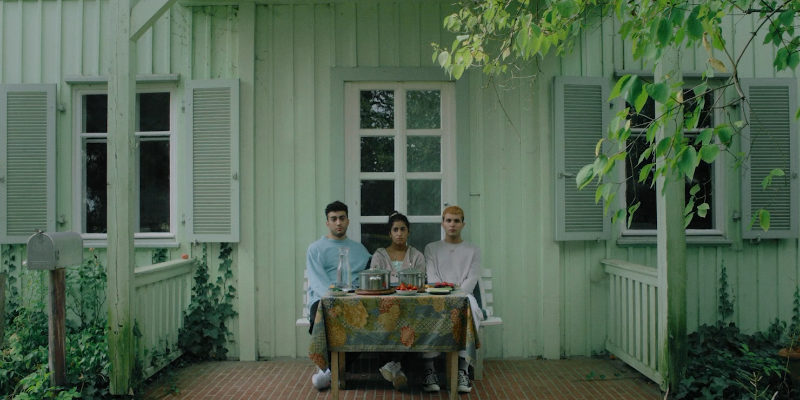 “I think this was the first time I ever had sex with someone like you,” a middle-aged white German brazenly tells Parvis, the confident, peroxide-blond-haired protagonist of No Hard Feelings, moments after a vigorous, couch-based shagging scene. Seeing Parvis’s perplexed look, the German man clarifies: “Normally, I’m not that into ethnic guys.” Caught off guard but fully ready to swing back, the Sailor Moon-stanning teen brushes him off with a quote referenced in the film’s English title: “Well, no hard feelings. I’m actually also not that into pretentious German potatoes.”

A thrilling, sensual and whip-smart knockout of a first film – at once a powerful meditation on the unique minefield diasporic communities must navigate in the West, and a technicolour, radically romantic, Skam-like coming-of-age flick.

The film charts a rollercoaster summer of full bloom into adulthood for Parvis (Benjamin Radjaipour). The carefree German teen of Iranian descent rediscovers his roots (and experiences an intense first love) after meeting Iranian refugee Amon (Eidin Jalali) and his sister Banafshe (Banafshe Hourmazdi), while doing community service at a migrant shelter. The end result is what Shariat (himself the son of exiled Iranians) and his unabashedly “feminist, anti-racist and queer” Jünglinge film collective accurately describe as “activist popcorn cinema”.