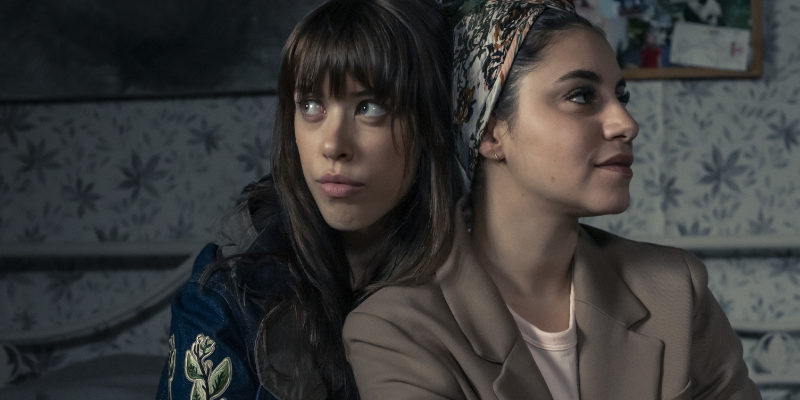 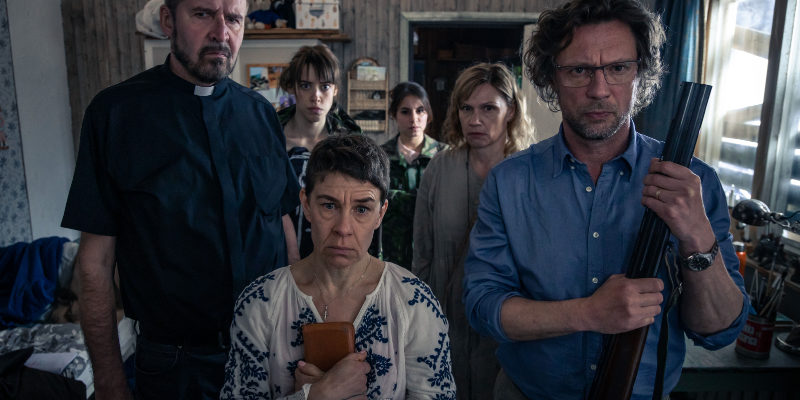 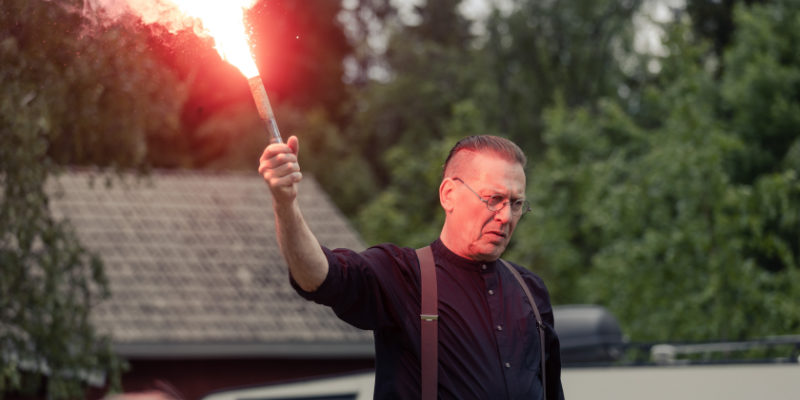 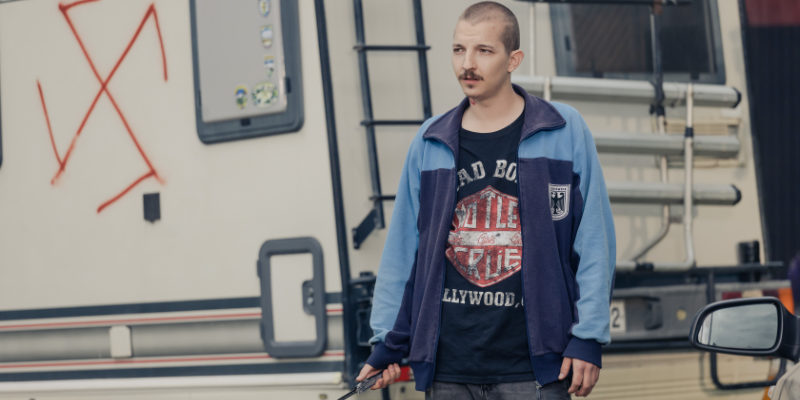 Meet Iranian-Finnish lesbian couple, Mervi and Kata, a model of tolerance. Take them in a Finnish small town to visit Mervi’s parents, where you’ll find a gay pastor and his racist wife, a pro-refugee Iranian activist, a German overprotective bodyguard, and a pacifist, who refuses any talks about politics or religion in his house – and you’ll get an extraordinary melting pot. Surround the house with the local far-right activists and refugees and the mix will be explosive!

The fourth feature film by Teemu Nikki (Euthanizer, HIFF 2018), is named after the expression ’Not In My Backyard’. The acronym refers to a person who seemingly accepts something, until it hits too close to home. The film tells about the prejudices residing in all of us, with a splash of dark humour, a trademark of the director.

The film’s brilliance shines at its best, when it succeeds in finding the deeper layers of even the worst of its Nimby-esque characters. The escalating chaos of the story calls for a solution, and by the end, the film does find its answer.