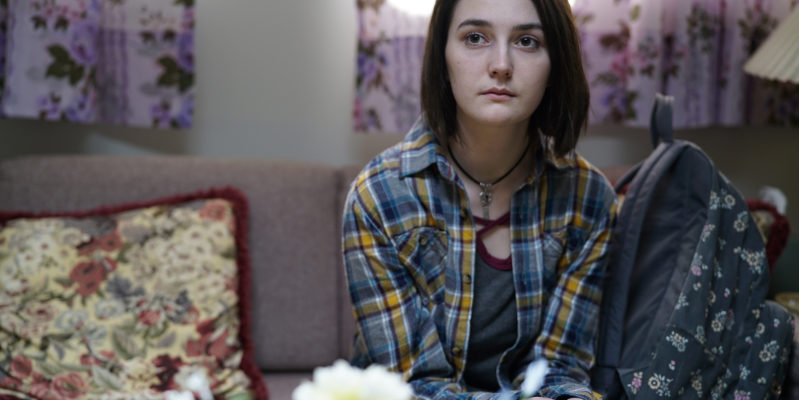 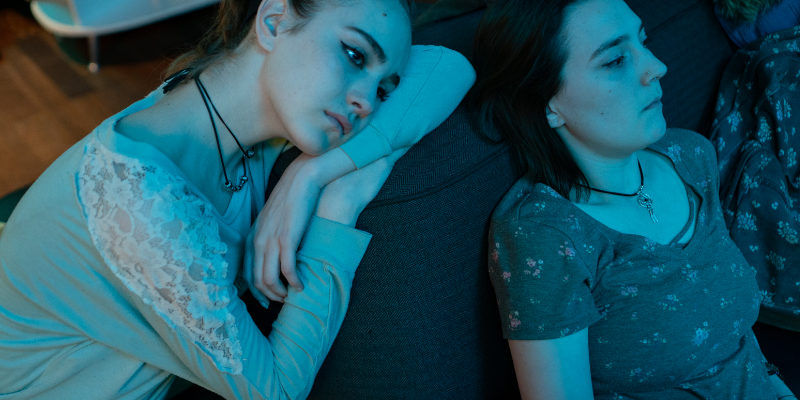 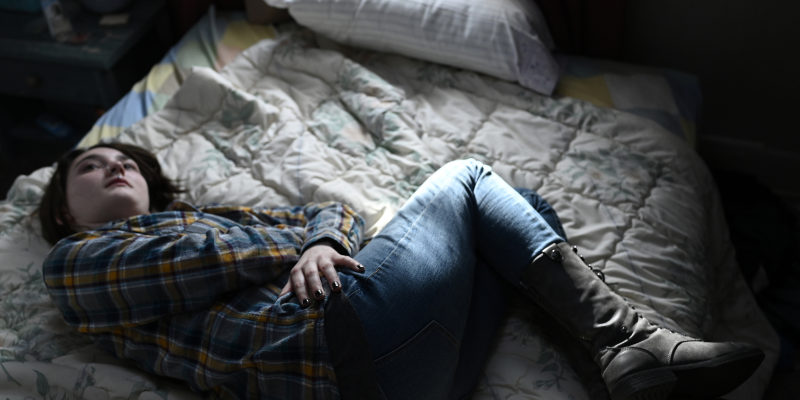 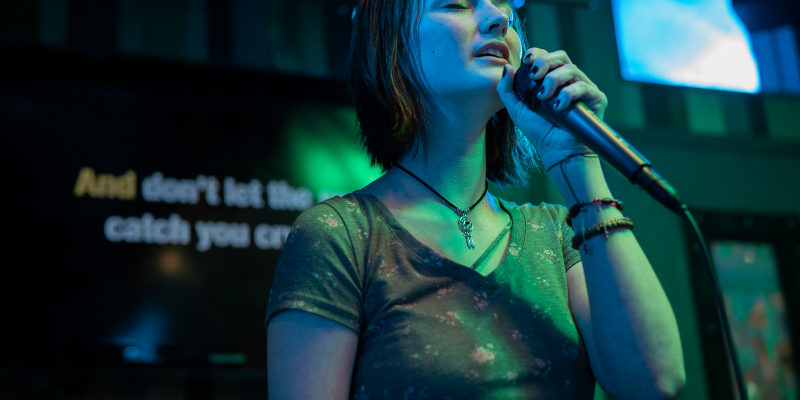 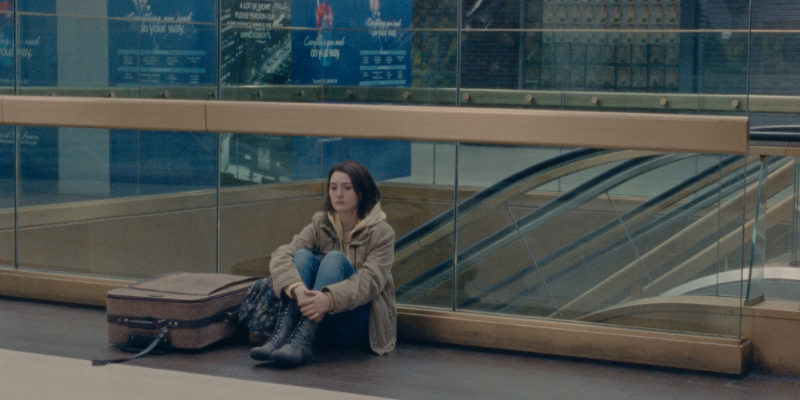 Hittman’s previous films, It Felt Like Love (2013) and Beach Rats (2017), were both coming-of-age stories. But her third feature is fully mature: like Ryder’s lovely, clouded, wise-before-her-years gaze, it is informed by an almost ancient weariness at the way we treat young women, and the way the resilience and agency of girlhood is so frequently overlooked or downplayed or condescended to.

(…) Never florid, rarely contrived, sometimes painful, always true, Hittman’s film is far more than the abortion story it so single-mindedly follows. It is also a deeply moving prayer of admiration for girls – the wary, watchful ones who have learned to expect nothing of anybody except one another, from whom they expect, and regularly receive, the world.