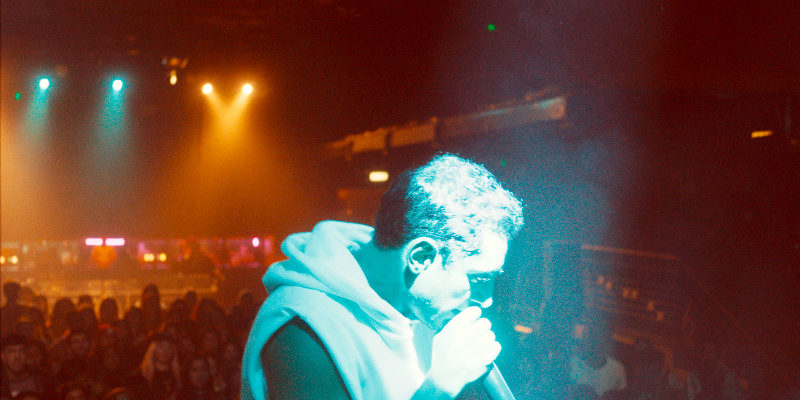 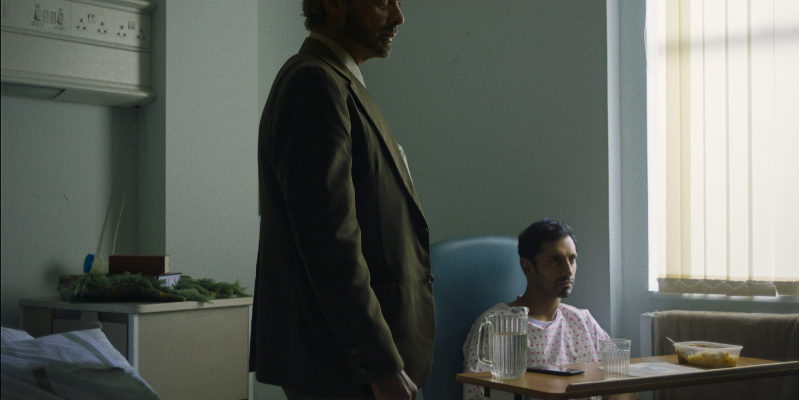 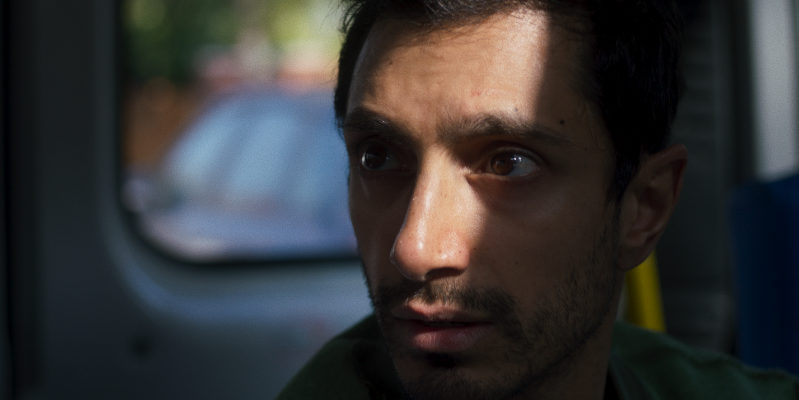 Highly rated director Bassam Tariq brings a potent audiokinesis to his first fiction feature, which he complements with Paul Corley’s stressful, unsettling score. Ahmed co-wrote and produced the project, which makes capital of his skills as an MC on London’s hip hop circuit. Likewise, he unveils the customs, tropes and dialects of British-Pakistani communities.

The film interrogates several key tensions. It picks at the spiritual concerns of the Pakistani diaspora in British society, in a way reminiscent of Hanif Kureishi’s Thatcher-era narrative My Beautiful Laundrette. In tales such as these, minority groups often acquire agency through ambivalence. They retain signifiers of difference during their cultural assimilation and, in doing so, articulate a fresh identity. These conflicts and anxieties, illustrated by Zed’s adoption of his new name – one he reclaims from childhood bullies – are bound up with his mixed heritage.