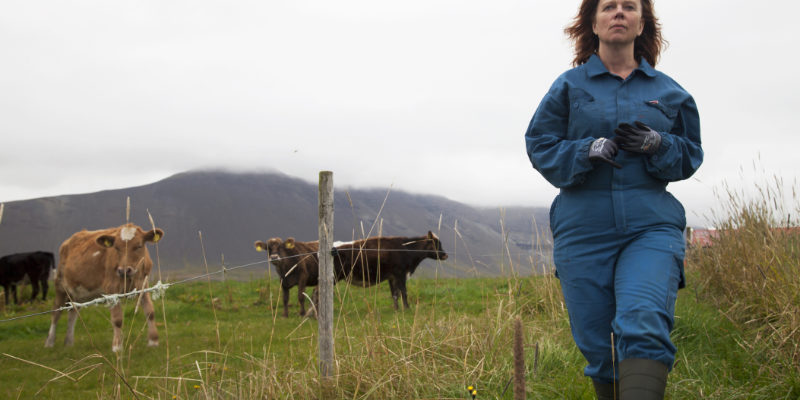 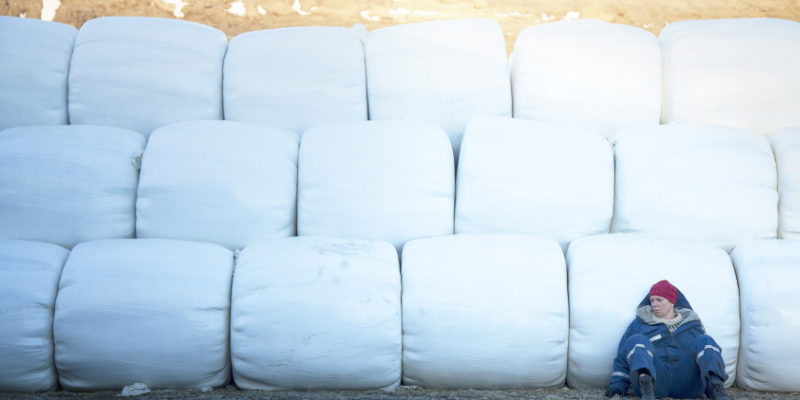 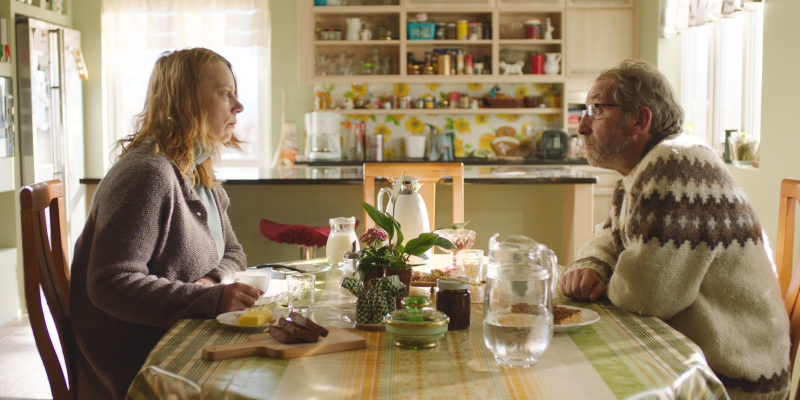 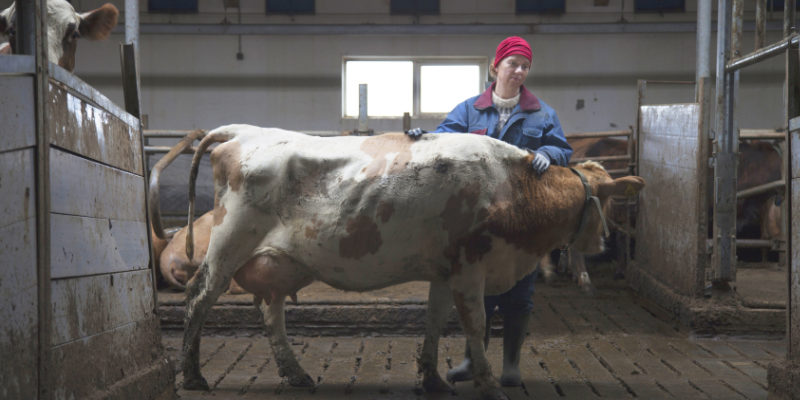 After the death of her dairy farmer husband, a middle-aged woman courageously sacrifices her livelihood to speak out against the corruption and injustice at work in her community in the audience-pleasing, humanist drama Milk County. Like writer-director Grímur Hákonarson’s previous film Rams, it probes a deeply rooted rural culture that is closely connected to the Icelandic national spirit, while championing traditional Icelandic values over the exploitive underside of capitalism. The yin to that film’s yang, Milk County is full of feisty female energy and imagery, and sprinkled with rousing “you go girl!” comic moments.

There’s an echo of Frances McDormand’s middle-aged antiheroine Mildred Hayes from Three Billboards Outside Ebbing, Missouri in the rebellious figure Inga becomes, although anyone who enjoyed Benedikt Erlingsson’s 2018 Icelandic hit Woman at War (featuring a barnstorming performance by Halldóra Geirharðsdóttir) may see closer ties with that film’s eco-warrior. Carrying Milk County shoulder high, Egilsdóttir does a terrific job of embodying Inga’s gradual change from stoically suffering farm owner to unstoppable force of nature, a change that catches everyone, friends and foe alike, by surprise.