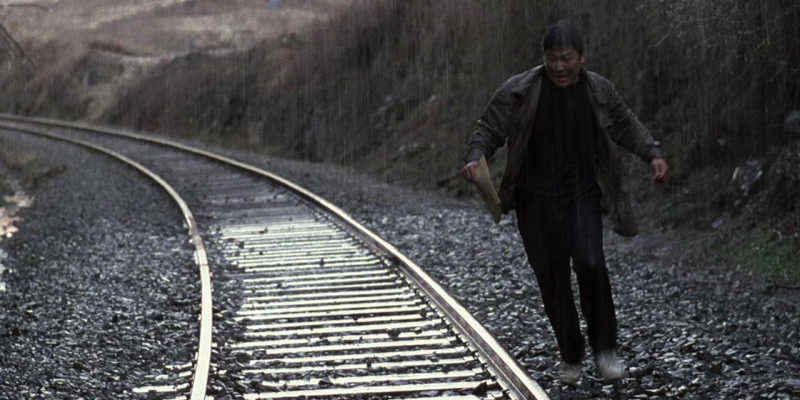 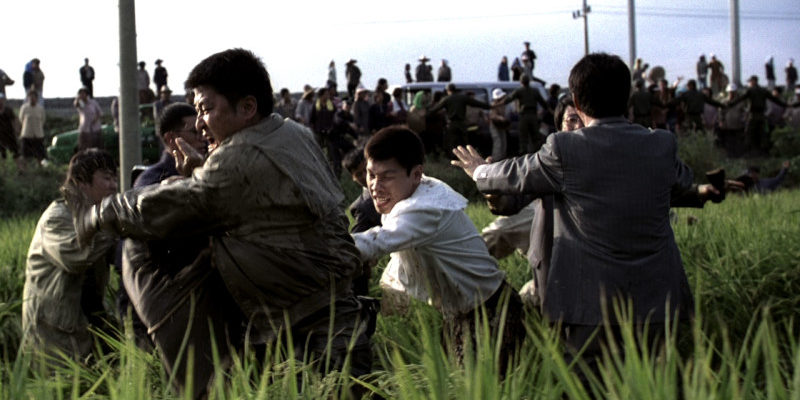 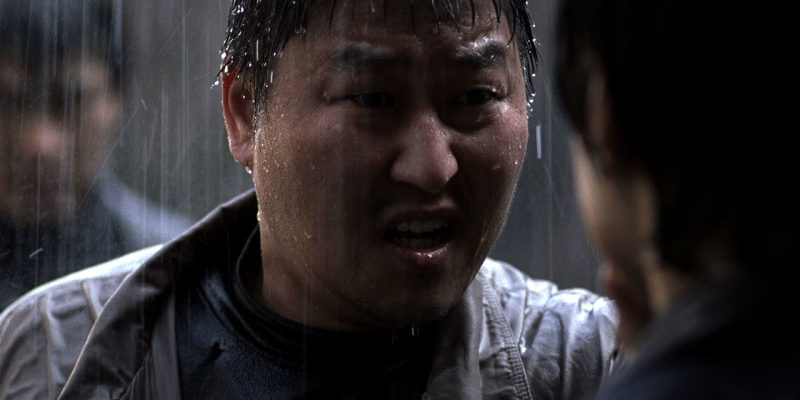 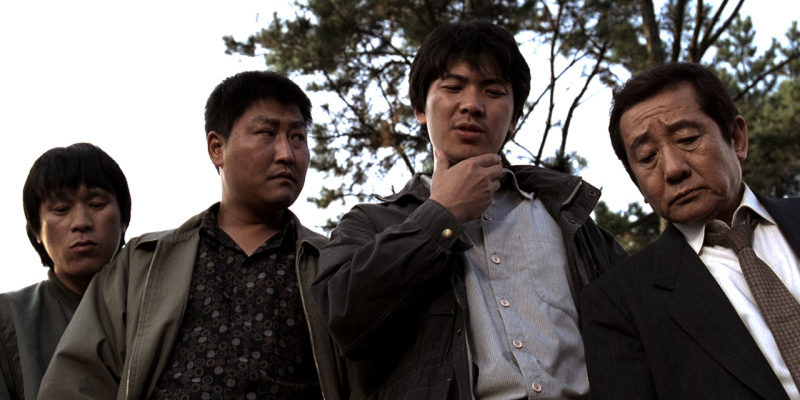 Long before his Palme d’Or-winning art-house smash, Parasite, South Korean writer-director Bong Joon Ho made his reputation with the brilliant investigative procedural Memories of Murder (2003). Inspired by Korea’s first serial killings, which took place between 1986 and 1991 in Hwaseong, Gyeonggi province, the movie is still regarded by many as Bong’s masterpiece.

But if the thematic and narrative beats might sound familiar, Bong Joon-ho uses his characteristic genre-bending and his striking visual palette to make a crime drama with a weight and texture unlike anything you’ve seen. By the end of Memories of Murder, the environment literally looks different, as if the pain of these murders has manifested itself in the landscape.