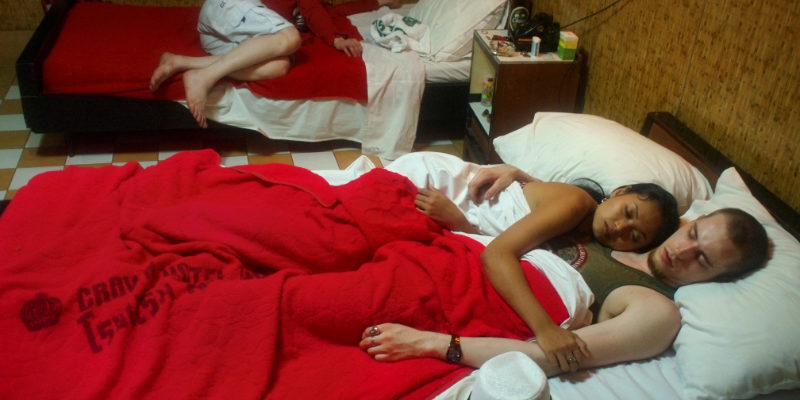 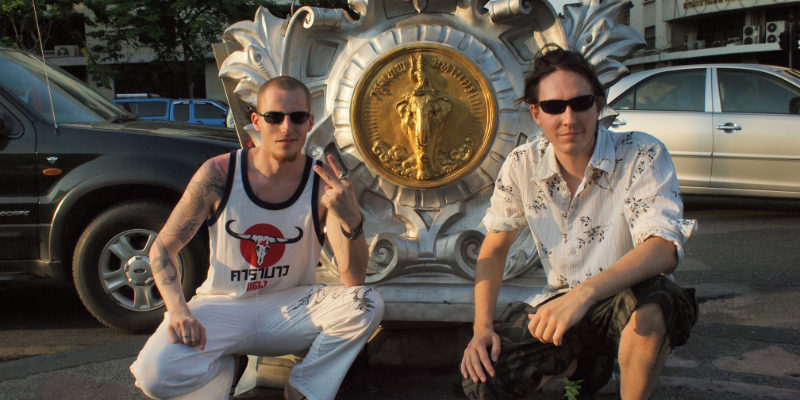 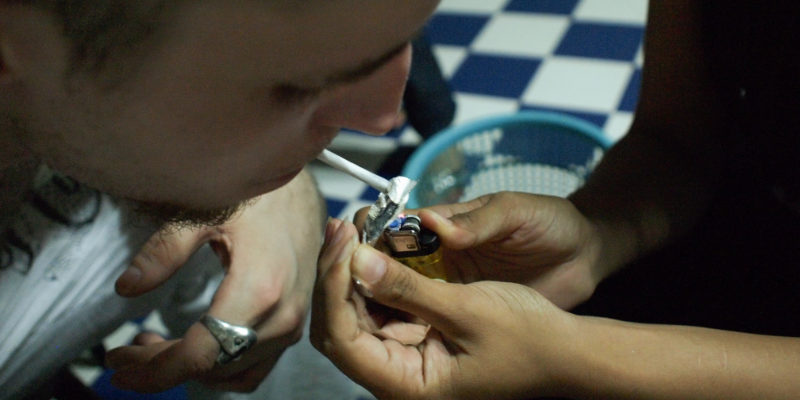 Lost Boys is a dramatic tale of a delirious journey through the Southeast Asian underworld where the director Joonas Neuvonen searches for answers about the faith of his lost friends.

Lost Boys is an independent sequel to director Joonas Neuvonen’s debut film Reindeerspotting – Escape from Santaland. Reindeerspotting told the story of Jani, a young drug addict longing to escape from his hometown Rovaniemi at the Arctic Circle. The film was released in 2010 and become an instant box-office hit in Finland and received exceptional acclaim also internationally.