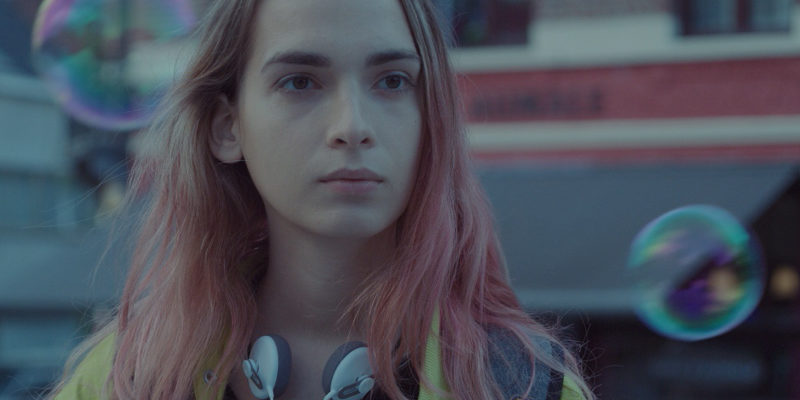 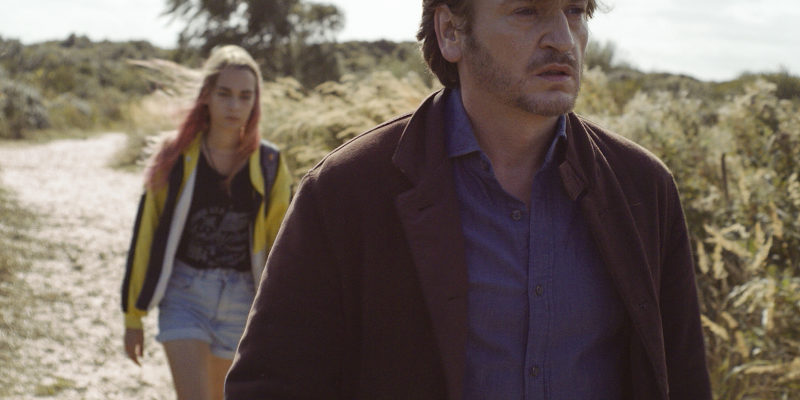 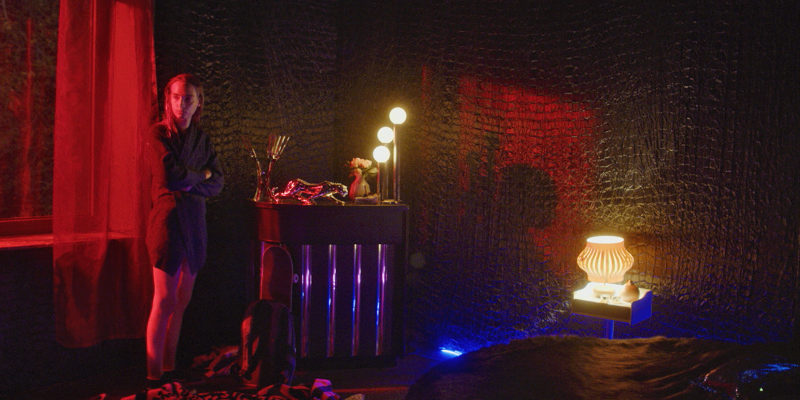 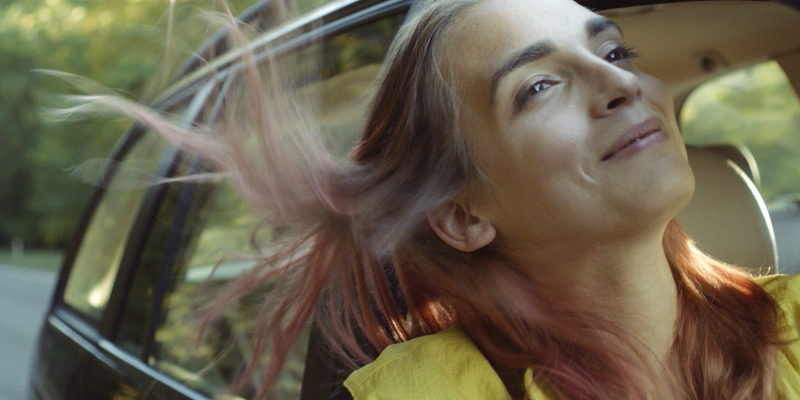 Just when Lola, 18 years old and transgender, learns that she can finally have surgery, her mother, who is her only financial support, passes away. Abiding by her mother’s last wishes, Lola and her father, who are permanently in conflict and have not seen each other for two years, undertake a journey all the way to the Belgian coast. They realize the outcome of the journey may not be the one they were both expecting…

Though the film owes a lot to the dynamic of this relationship, it also naturally relies a lot on the character of Lola. Laurent Micheli has imagined a modern young woman free to choose her femininity, even to invent it. We are far removed from the cliches of the long nails and heavy makeup. Lola has suffered too much to give herself any unnecessary restraints.

She is played on screen by Mya Bollaers, a young trans actress in her first role who brings all her energy and determination to her performance, especially as she acts opposite the always impressive Benoît Magimel (An Easy Girl, Little White Lies 2, Memoir of Clay), a giant with feet of clay.