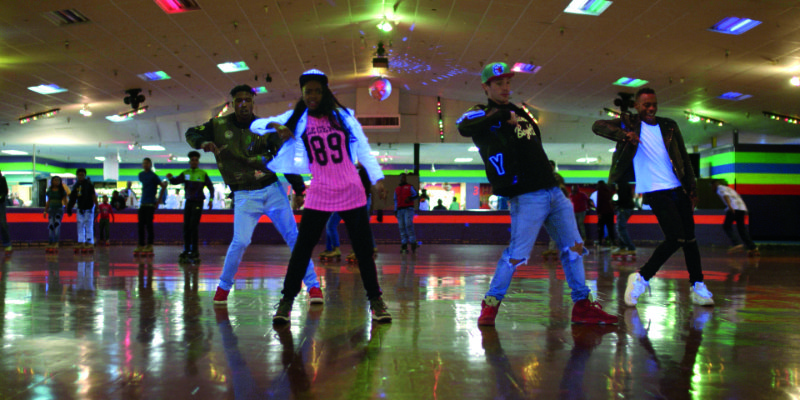 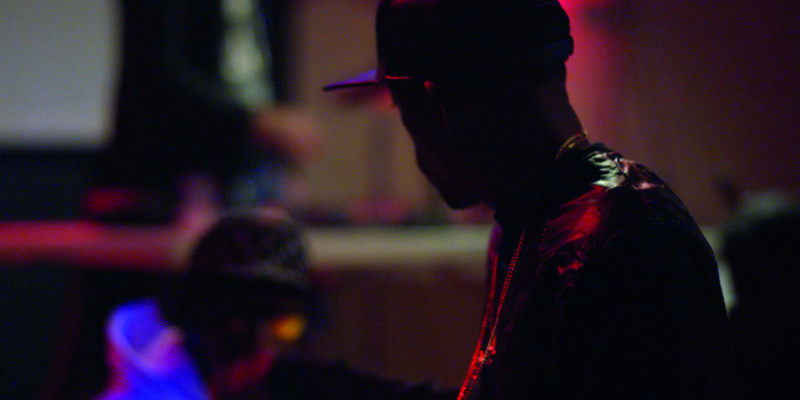 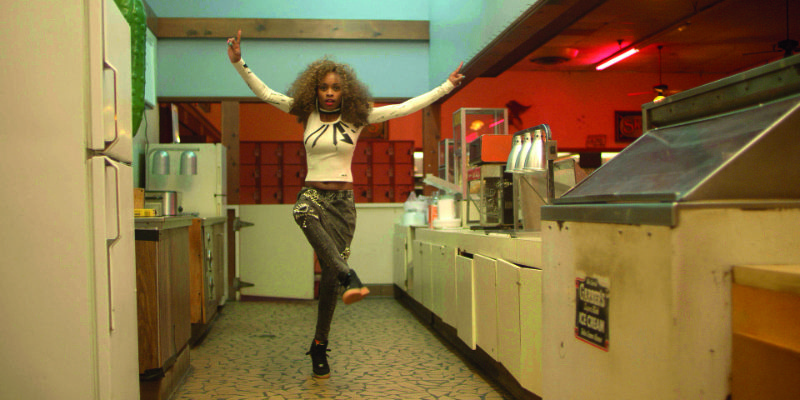 Lil’ Buck is an over-night sensation who breaks boundaries as effortlessly as he moves to his unique dance style, a combination of ballet and the Memphis street dance jookin. The result is breathtaking: the laws of gravity have nothing on this swan.

From “ghetto kid” to internet dance sensation and highly sought-after performer – that’s Lil’ Buck’s career in a nutshell. As a boy he practiced his pointes (in sneakers) until his feet bled. Now he works with Madonna and Yo-Yo Ma. His version of The Dying Swan, combining classical ballet with jookin, has had millions of views on YouTube.

Jookin developed in the 1980s, in the underground hip-hop scene in Memphis. The dance combines bouncing movements with slides and turns on the toe, executed with a deceptive light-footedness. It echoes the flowing movements of the roller disco, where Lil’ Buck and his peers hung out.

In addition to archive material and interviews, the film includes many dance scenes on location, against the backdrop of the deserted sidewalks and alleyways of Memphis.