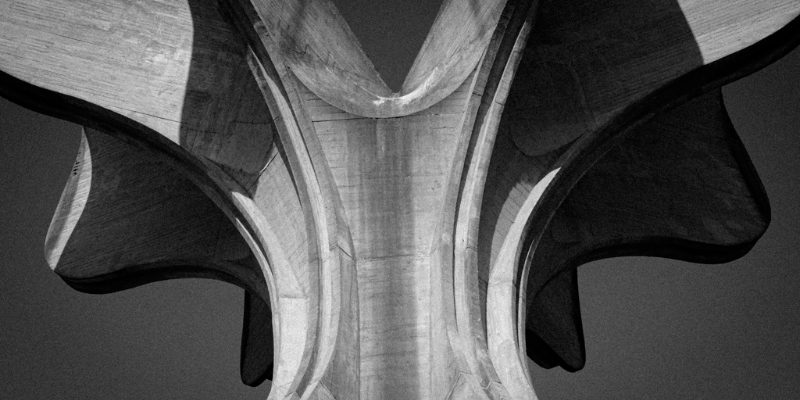 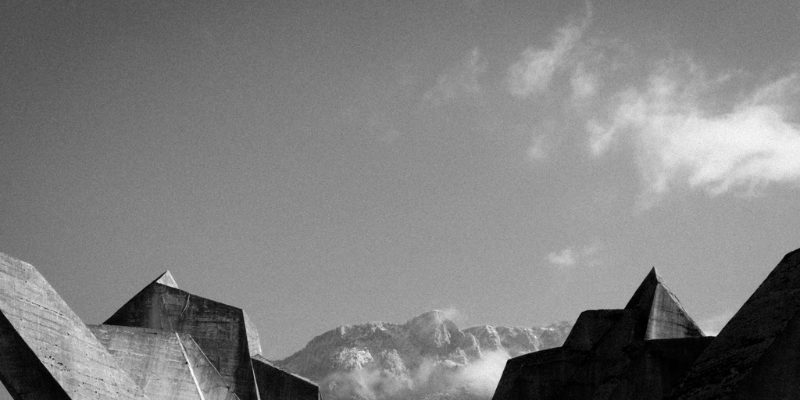 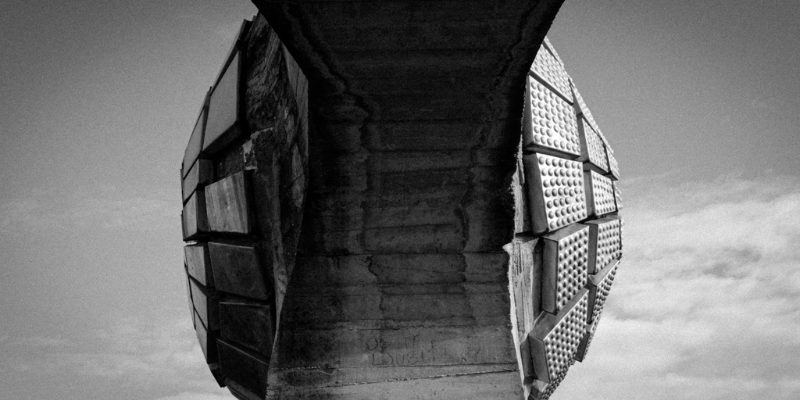 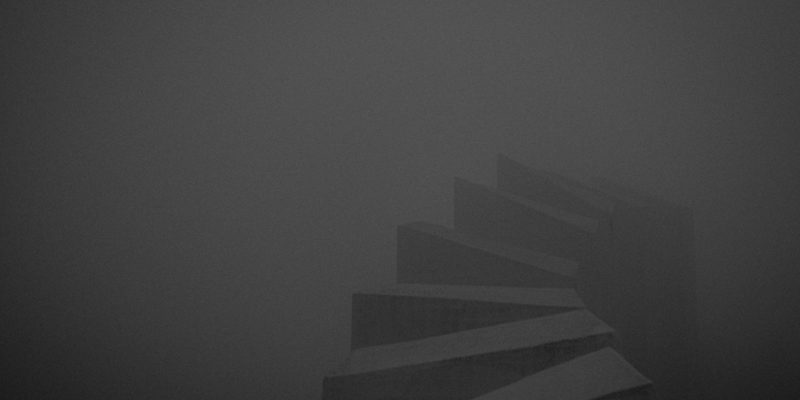 Narrated by Tilda Swinton and shot in stunning 16 mm black and white by Sturla Brandth Grøvlen (Silver Bear winner for Rams), Last and First Men is the cinematic sole feature directed by the late Johann Johannsson who composed striking soundscapes for films such as Sicario, Mandy, Arrival and The Theory of Everything. The film transports us into a surreal world of phantasmagorical monuments where a future race of humans finds themselves on the verge of extinction. Overlaid by the dulcet tones of Tilda Swinton telling a tale of crumbling future civilisations based on the classic 1930 sci-fi work by British writer Olaf Stapledon, the spectral presence of an entity attempting to communicate with us slowly emerges.

Icelandic composer/director/writer Johan Johannsson (1969-2018) had been working on this eerie, apocalyptic and at times enigmatic passion project for almost a decade. The brilliant 16 mm black-and-white visuals were shot in former Yugoslavia and feature old bunkers and war-glorifying monuments. They are as impressive as Johannsson’s score, which was added separately at The Barbican in 2018.