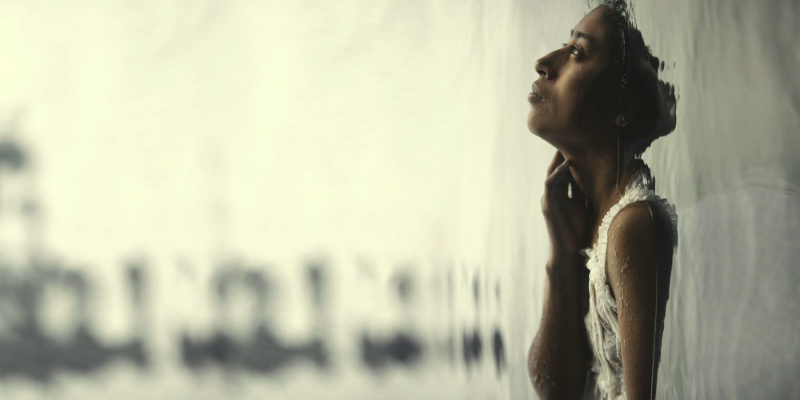 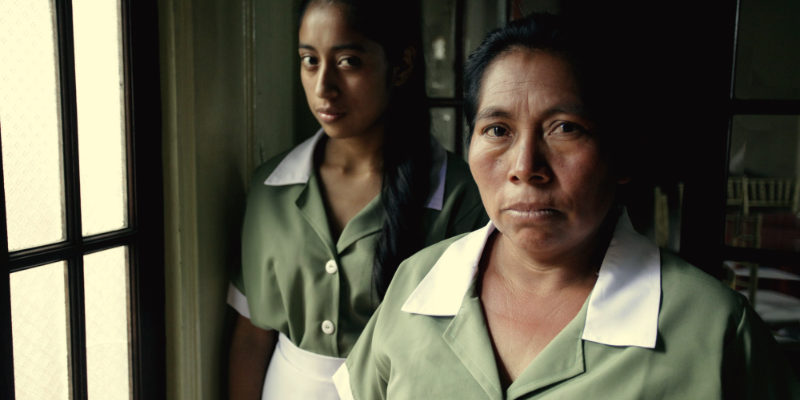 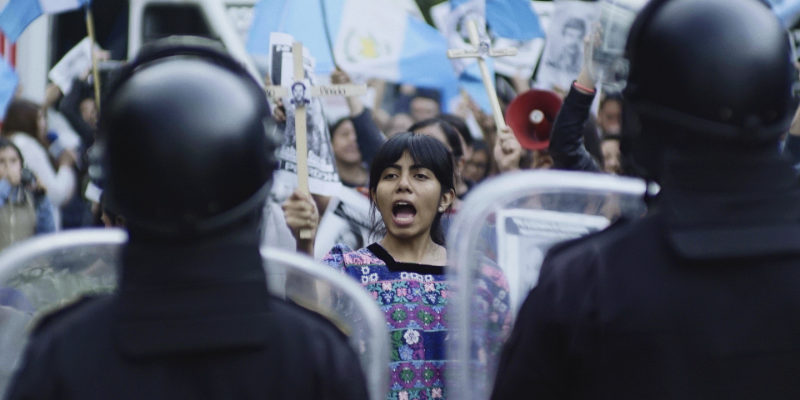 Much like Bustamante’s Tremors (HIFF 2019) (and Ixcanul before that), La Llorona is a quiet movie that shudders with spiritual trauma. This time, however, that residual pain comes for the guilty, and the guilty know full well it’s coming for them. The film begins with the family of retired General Enrique Monteverde (Julio Diaz) clustered together and preparing for an invasion of some kind as if their Guatemala City mansion were the fortress of Helms Deep.

La Llorona is the kind of tale of mystery and imagination that prefers to get under your skin rather than shock your central nervous system, which only makes its near-suffocating feeling of foreboding more potent. There’s a hint that this reckoning is only the beginning as well – that you can no longer ignore or sweep such things as dictatorships, blind denials and the spirits of the dead under the rug once a certain threshold has been reached. Nor should it, the film suggests. It’s a horror movie that wears its impeccable formalistic spookiness on its sleeve – but confirms that it’s designed to double as a cry of pure of rage.