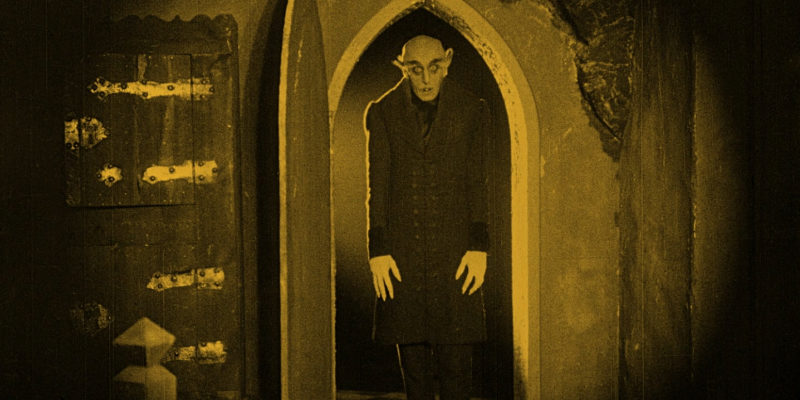 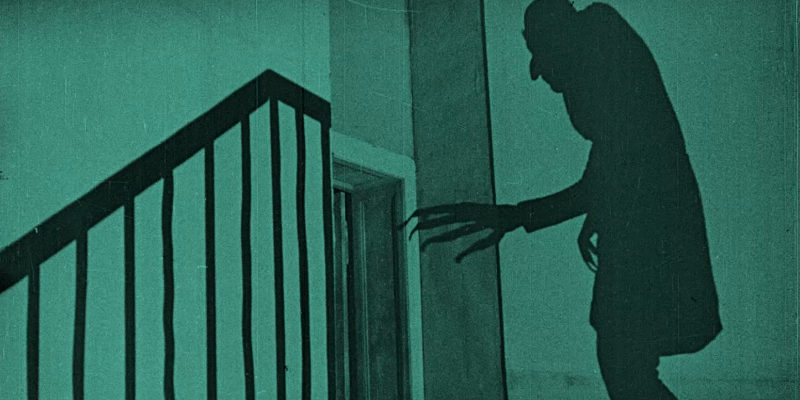 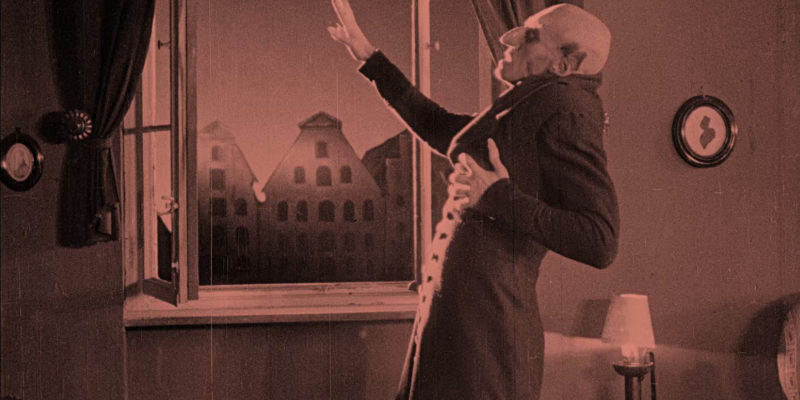 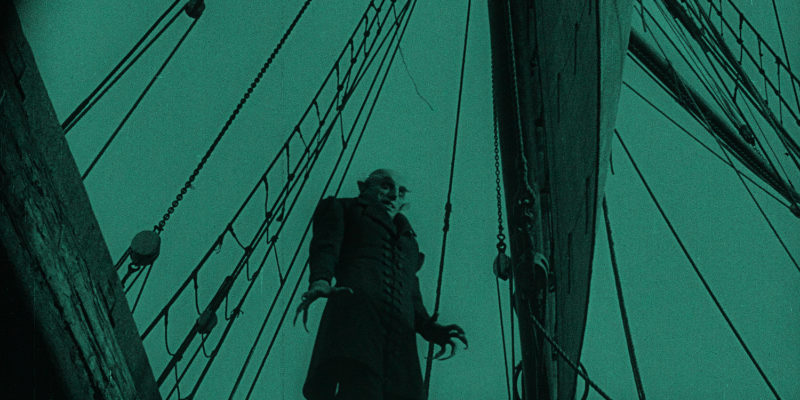 This romantic fantasia of evil helped invent a whole vocabulary of thriller storytelling; Hitchcock put it to use for the rest of his life in tales of superficially respectable men who were predatory killers. The lunatic in his cell in Nosferatu, fanatically noticing insects, eventually morphed into Anthony Perkins in Psycho.

Murnau shifted the geographical centre of gravity east in his unauthorised adaptation of Bram Stoker’s Dracula: now it is Germany, not England, where the sinister Count Orlok, that strange fanged sprite played by Max Schreck, aspires to live. Having been quarantined for so long in the trackless Transylvanian forests, he has now made a satanic decision to spread his malaise into the rational, scientific, bourgeois Europe of the 19th century.

The atmospheric film, with its wide array of iconic scenes, will be conjured into existence with a fantastic soundtrack, when bassist-composer Lauri Porra from the band Stratovarius along with awarded accordion artist Veli Kujala fearlessly delve into the chilling story, with spellbinding melodies that will get under the audience’s skin.