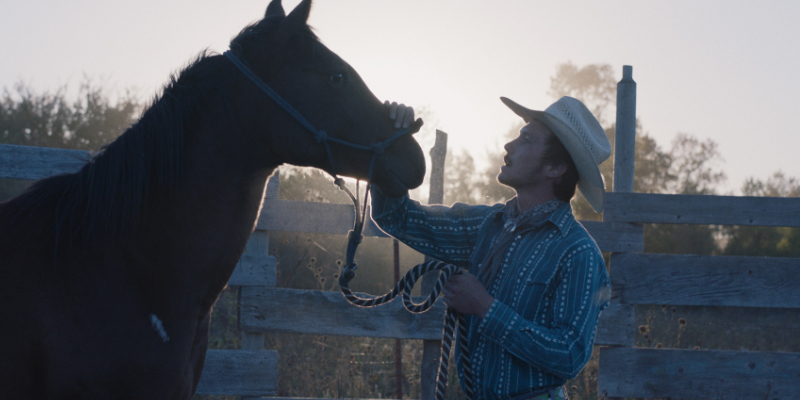 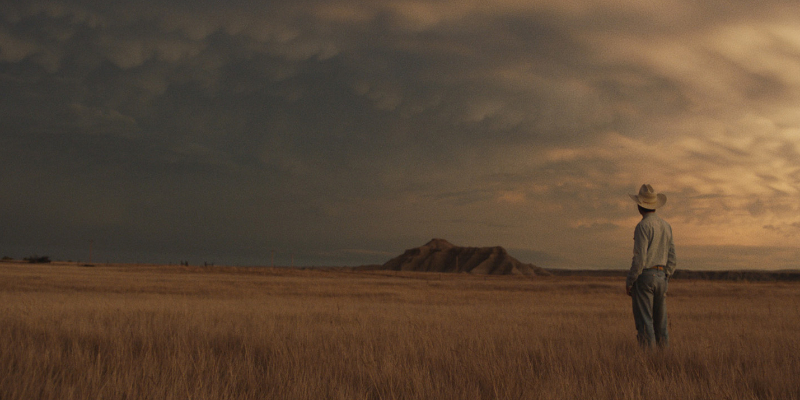 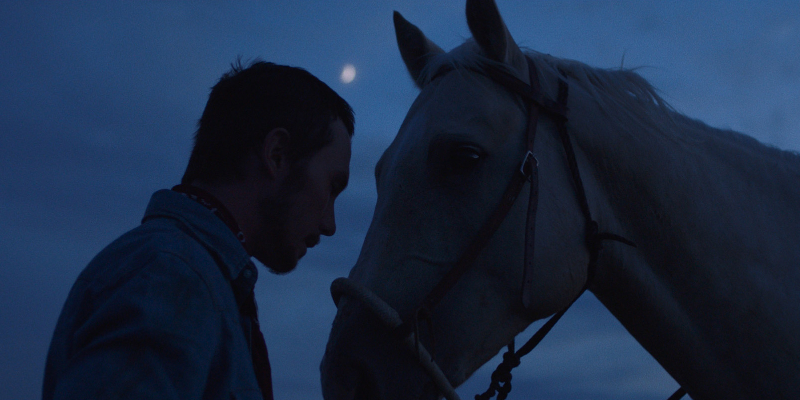 “Absolutely stunning. A film of touching gravity and rare grace (…). Once The Rider hooks you – and believe me, it will – there’s no way you will ever forget it.”

“Chloé Zhao’s second movie is an astonishingly confident portrayal of life among rodeo cowboys in South Dakota’s Sioux community. (…) It feels like an announcement of a major artistic talent in Zhao.”

“The ability to ride defines a man’s worth in Brady’s world. Though riding and horses are never far from his thoughts, Brady — who suffered a near-fatal accident — now spends his days working at the local supermarket and his nights drinking with his buddies. With his mother gone and with a borderline alcoholic father with a gambling problem, he finds himself responsible for his 15-year-old sister, Lilly. With his limited education, money and local fame may seem easiest to come by in the world of rodeo, but so are injury and even death.”