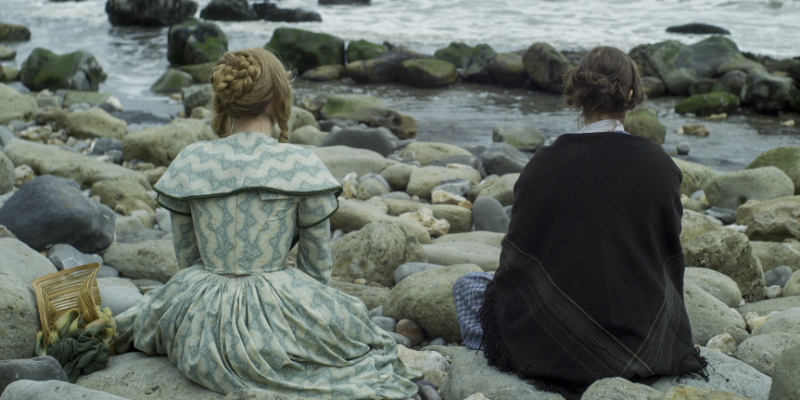 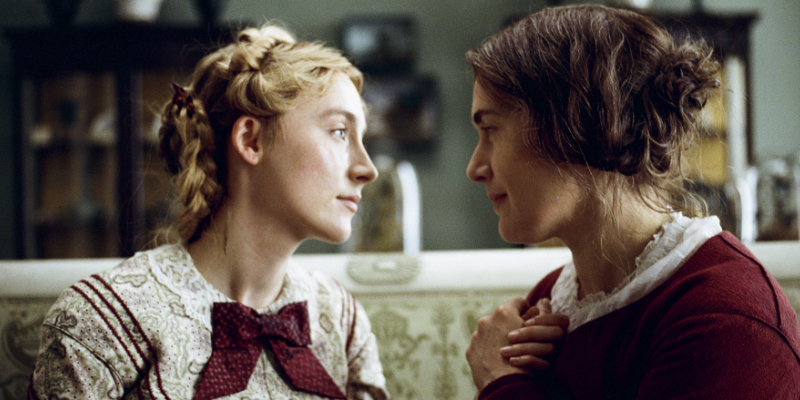 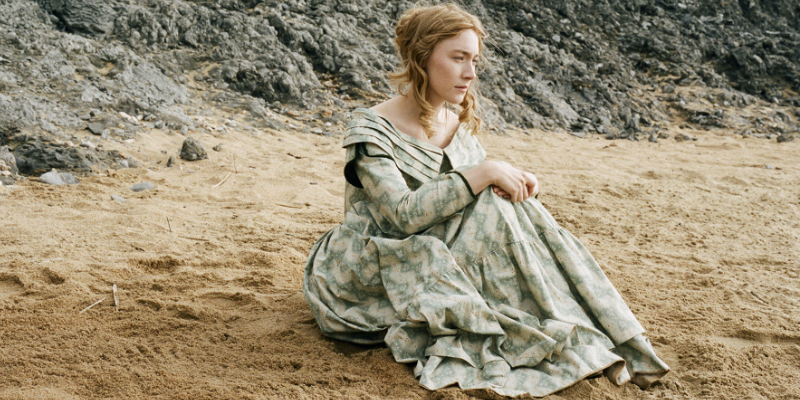 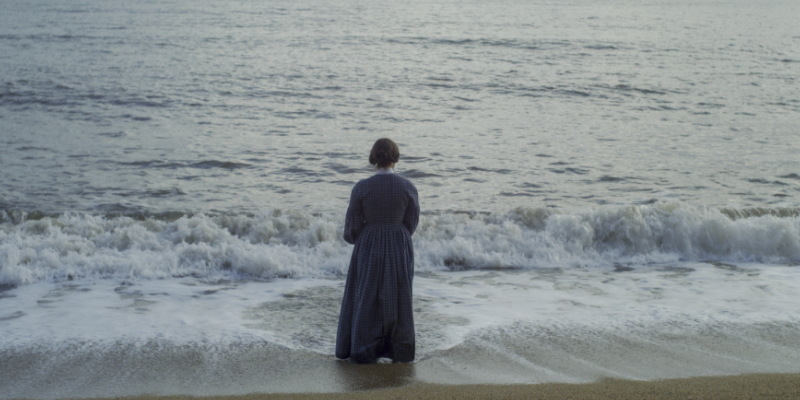 “The open secret of Victorian sexuality is rediscovered by film-maker Francis Lee in this fine, intimate, intelligently acted movie about forbidden love in 1840s Lyme Regis. But it isn’t exactly a tale of two French Lieutenant’s Women, despite the inevitably tense walk up the fabled Cobb, filmed in thoughtful longshot. The complicated power balance between the principals makes the comparison incorrect. Actually, the film that swam into my head afterwards was Jane Campion’s The Piano.