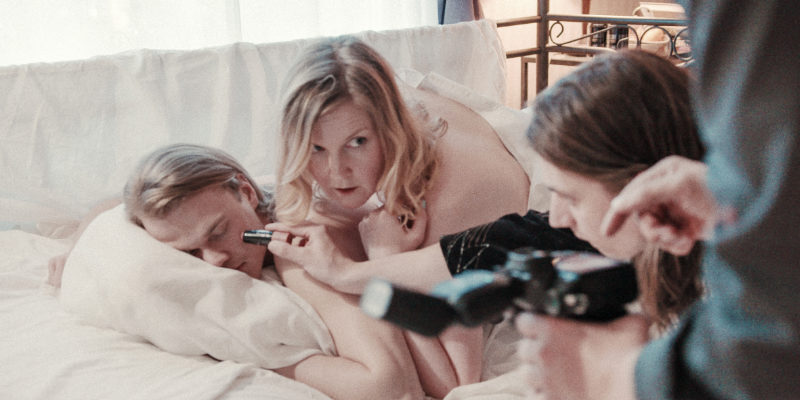 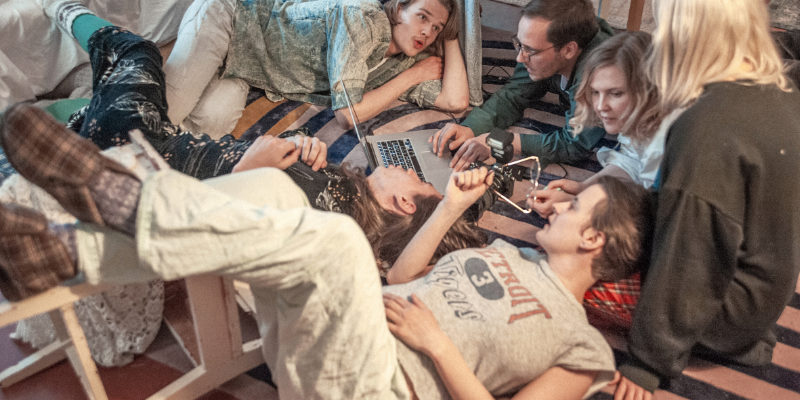 Fucking with Nobody is a satirical drama directed by Hannaleena Hauru. The film mixes fiction and autofiction and is an account of a devotedly single filmmaker who starts a parodical Instagram love affair with the young actor Ekku.

Fucking with Nobody is written by Hauru and Lasse Poser and produced by Emilia Haukka and Jussi Rantamäki for Film Company Aamu. The production company is known for The Happiest Day in the Life of Olli Mäki, directed by Juho Kuosmanen, and Any Day Now, the upcoming debut from Hamy Ramezan. Aamu is also behind Hauru’s debut feature Thick Lashes of Lauri Mäntyvaara.

The film has been selected to Venice Film Festival.