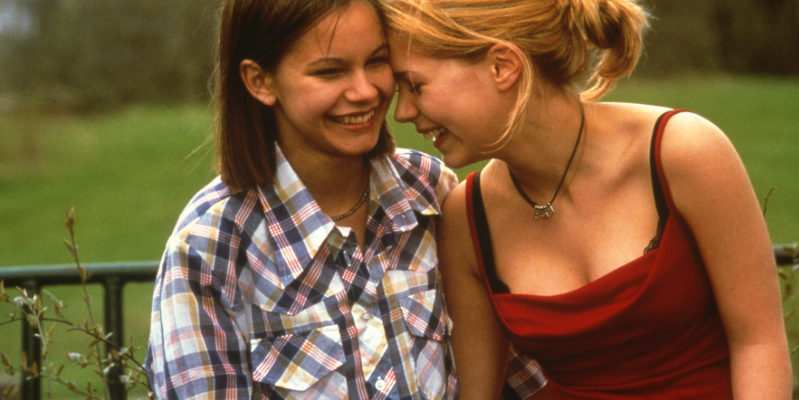 Writer-director Moodysson has penned several books and made a couple of short films, but none of them on a level of maturity that distinguishes this notable picture.

A tiny burg in western Sweden, Åmål plays no part per se in the film. Instead, it’s a symbol for the kind of place where youngsters grow up feeling trapped, where as teenagers they are expected to have already found their partners for life and where they’re supposed to be content spending Saturday night in front of the television.

The young helmer probes the minds of the teenage girls with surprising sensitivity, telling a moving story of first love.