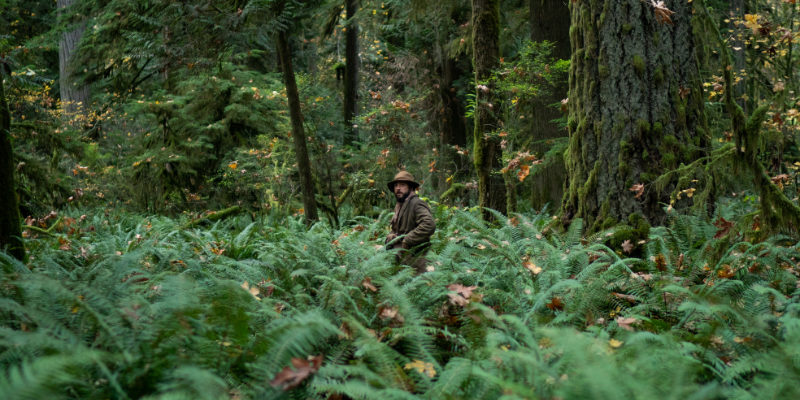 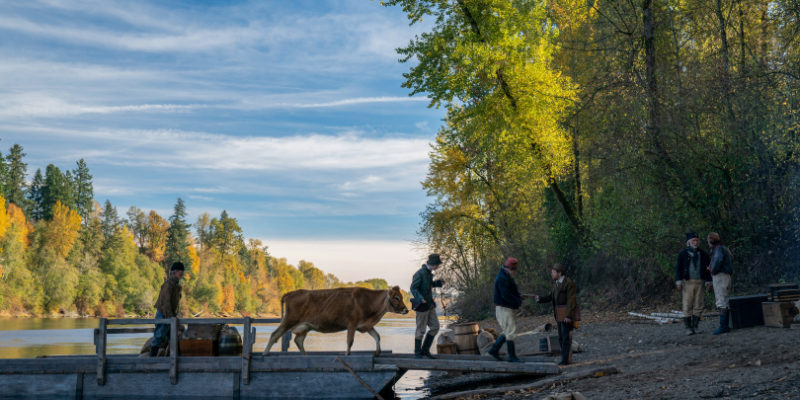 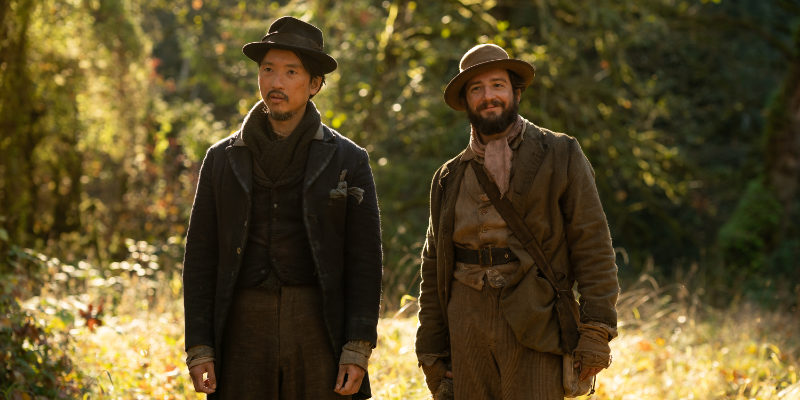 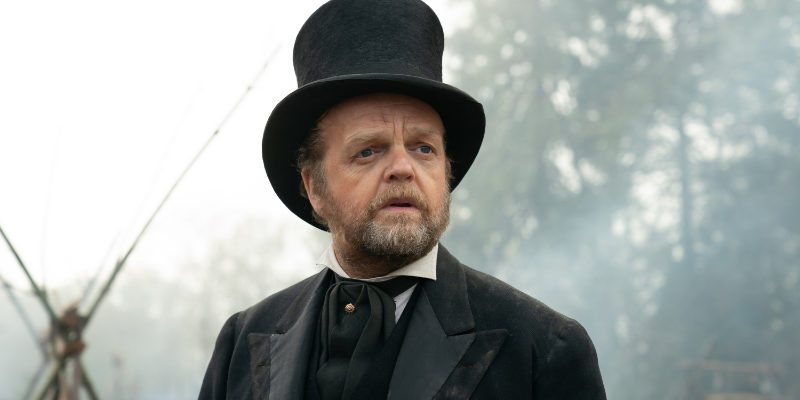 Once again, Kelly Reichardt has crafted a wondrous little story about two friends roaming the natural splendors of the Pacific Northwest, searching for their place in the world. The appeal of this hypnotic, unpredictable movie comes from how they find that place through mutual failure, and the nature of that outcome in the context of an early, untamed America has rich implications that gradually seep into the frame.

First Cow – co-written by Kelly Reichardt and Jon Raymond, and loosely adapted from Raymond’s novel The Half-Life – has a touch of the caper genre and a sprinkling of buddy comedy. It also has all the hallmarks of Reichardt’s past work. Acclaimed by critics, the film is a profound examination of social hierarchies on a personal scale, a work that grapples with global themes in the silent pauses between conversations. The action plays out mostly in ramshackle hutches or thick vegetation, and Reichardt’s visual approach relies on her usual naturalism. She captures the beauty of the forest not via wide-angle vistas, but through a tight, square aspect ratio that makes the woodland feel overwhelming, almost impossible for any human to change.