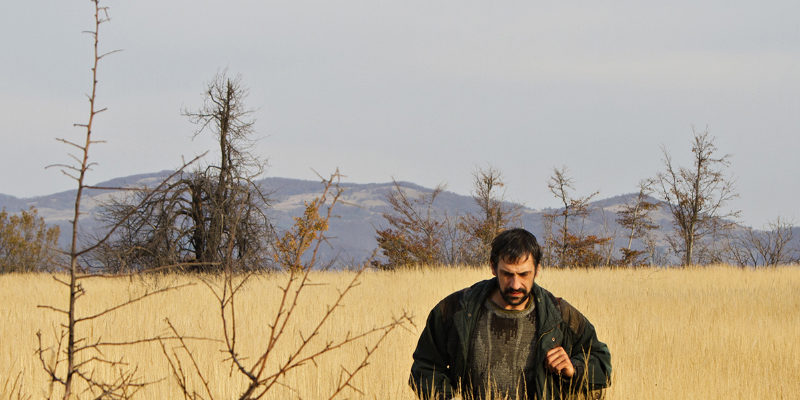 The first scene in Srdan Golubović’s fourth feature is among the most viscerally upsetting openings imaginable, but while the rest of the bleakly compelling two-hour runtime occupies a less aggressive, more anti-climactic dramatic register, it is a declaration of the starkness and seriousness of Golubović’s intent which the whole story will bear out. Things can hardly get
worse.

While DP Aleksandar Ilić’s imagery is austerely handsome, it’s also resolutely realist, and though his trials would put Job’s to shame, it’s never suggested that Nikola’s story can be simply romanticized as an allegory or a cautionary tale.