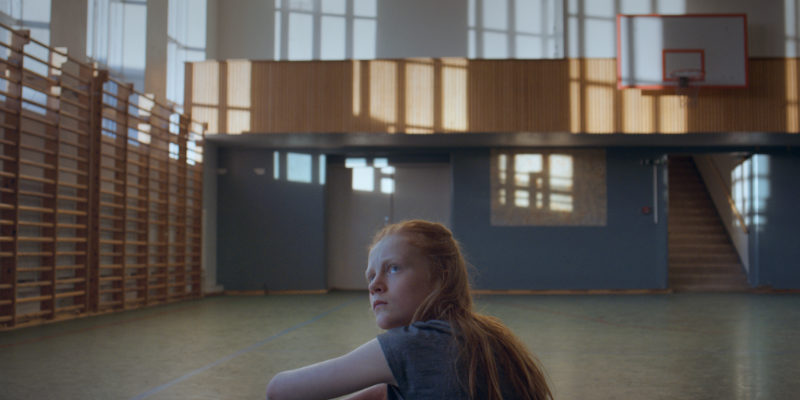 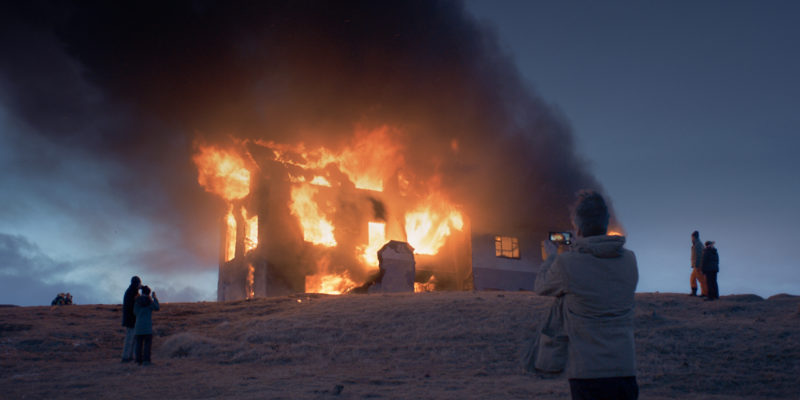 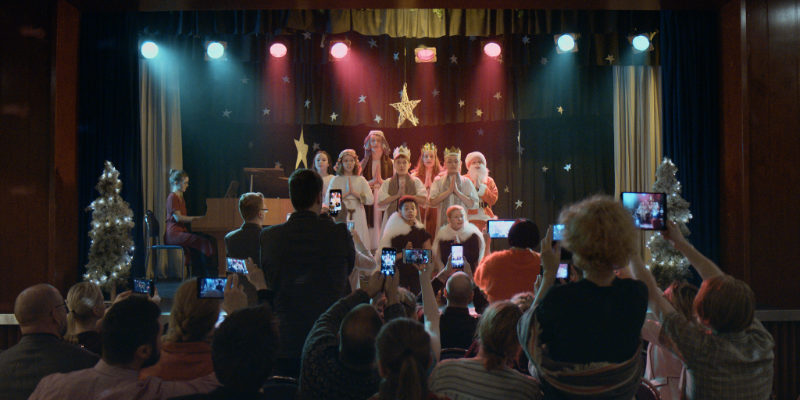 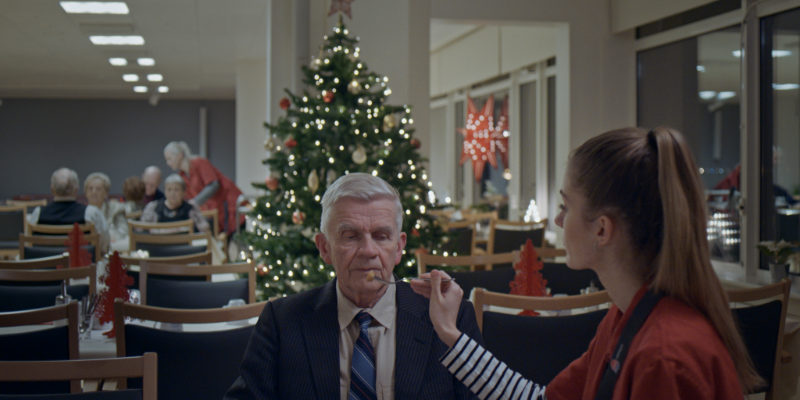 There are numerous magical moments in Rúnar Rúnarsson’s moving mosaic Echo, though perhaps none more powerful than that instant when we as viewers allow ourselves to jettison expectations of narration and let the director’s composite vision bury itself snugly deep within. It might take a bit of time to reach that point – there are 56 scenes, theoretically unconnected, and for a while we wait for some character to return, some bridge to be revealed. Instead, the film is a patchwork of stories set during the Christmas holidays, and as Rúnarsson says, society itself is the protagonist. Once a sense of rhythm is grasped, things fall into place, and audiences will exit the cinema debating their favorite scenes, recalling a wealth of graceful, humane interactions.

Tragedy tells us everybody dies, and comedy replies that life goes on. This is starkly illustrated in one of the brief vignettes that make up Rúnar Rúnarsson’s Echo. A funeral director prepares the open casket of a young boy. With the body close by, the director answers his mobile phone – “Hello sunshine,” he says. Practice has been cancelled and lifts need to be rearranged. In a lesser work this would be a dark ironic joke, but in Rúnarsson’s film it is a matter-of-fact apprehension of how the universe works. During a graveyard visit, a grandmother tells her grandchild: “I’ll die, then your mother will die and then you’ll die.” Her stoicism is both comical and strangely admirable.

Maybe things might get better; they probably won’t, but what is certain is that, after all, life goes on.