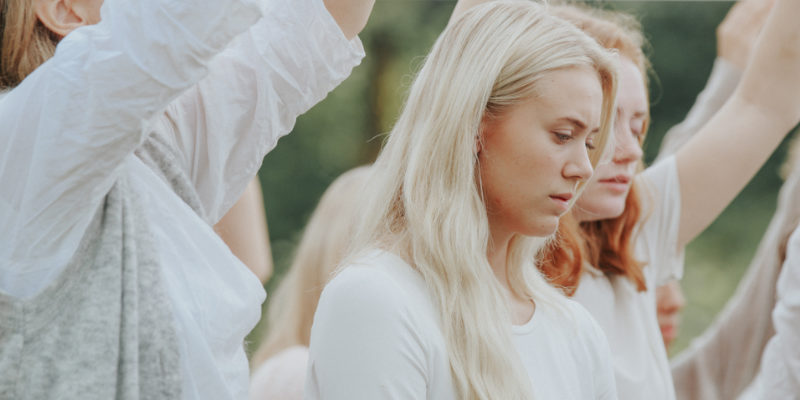 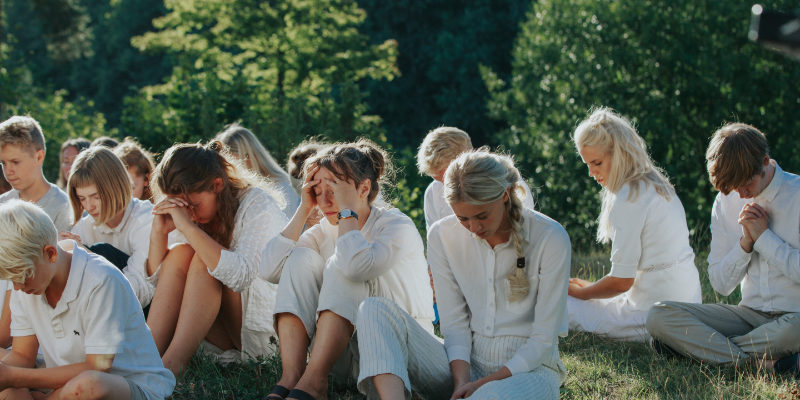 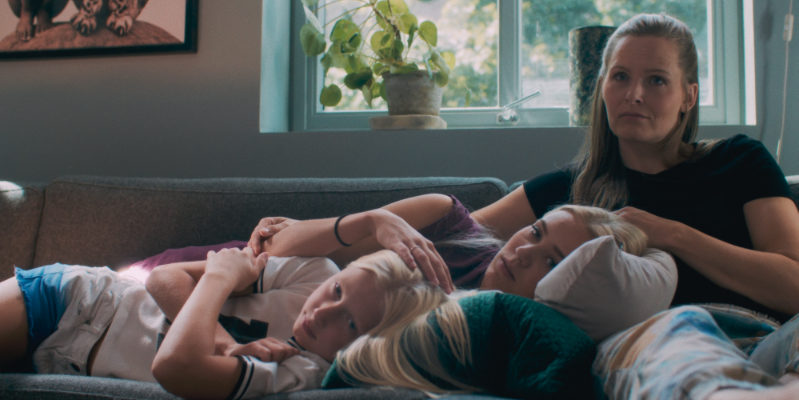 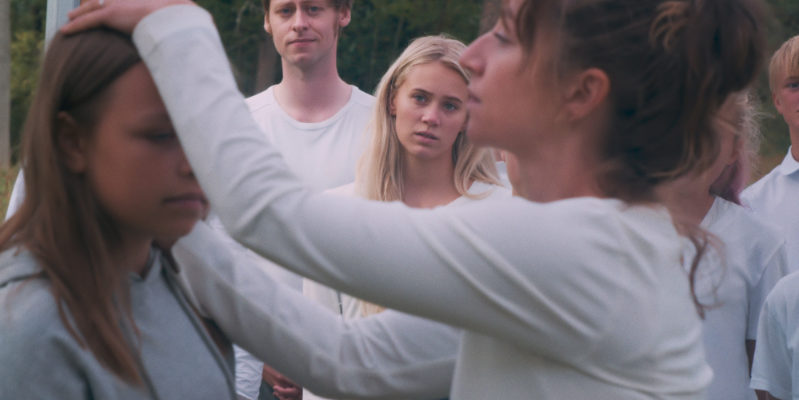 All impeccable blond mane and innocent eyes, Pettersen makes a seamless jump from web series/worldwide phenomenon Skam into feature films. Her Mirjam doesn’t look like a victim but like the queen bee, at the very top of the high-school pecking order, which makes her growing confusion all the more compelling.

Disco feels very timely, tapping right into the recent flood of articles describing A-list celebrities flocking en masse to ‘free churches’ and a new breed of cool, fashion-savvy preachers worshipping God and Gucci. When even Kanye West decides to hold his very own Sunday Service, you know something is up.