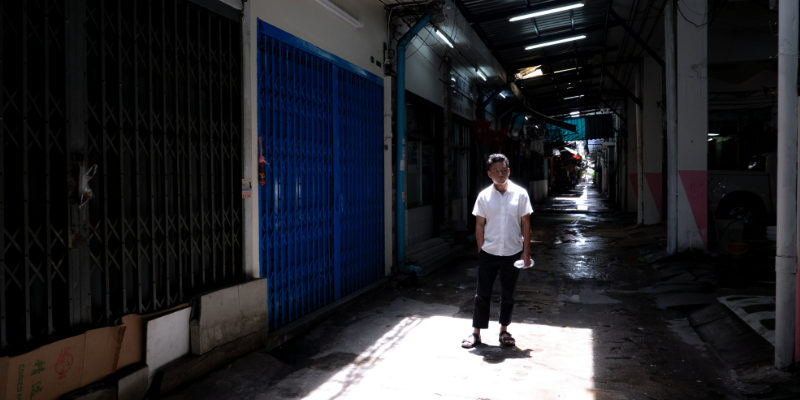 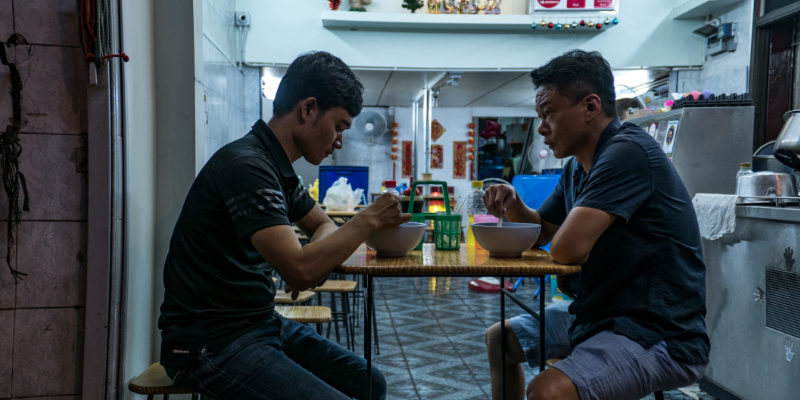 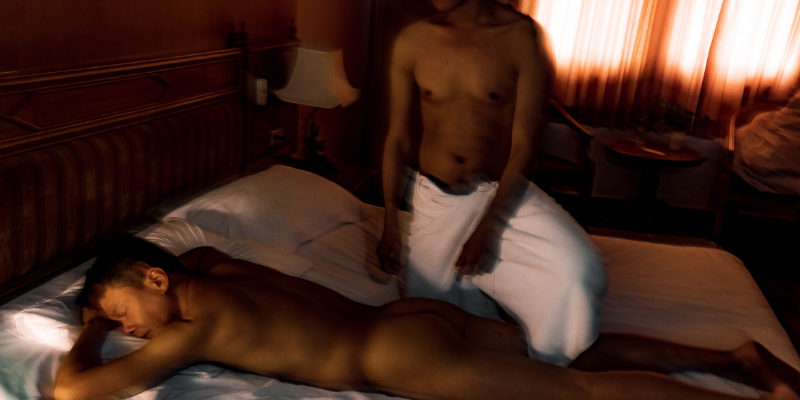 In a film lasting a shade over two hours, consisting of just 46 separate shots, the undisputed emperor of Taiwanese slow cinema crafts a ravishing, wordless story of urban loneliness. As always with Tsai Ming-Liang, the film’s glacial pacing and less-is-more approach to plot will challenge all but the most resilient film lovers. But compared to the projects that have kept him busy in the past seven years, Days is an action movie.

The film is intentionally unsubtitled.