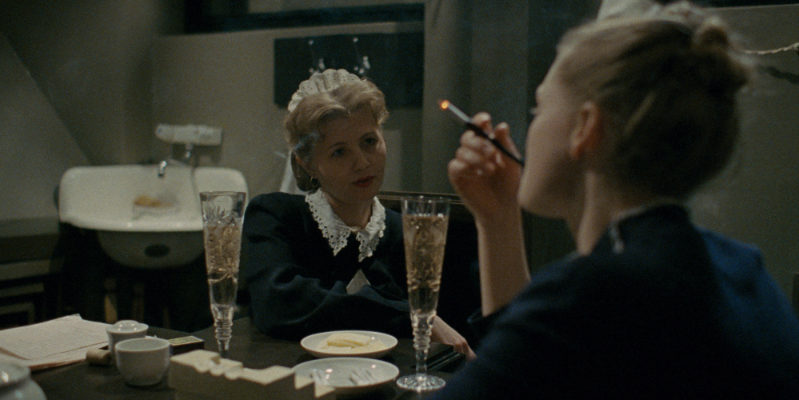 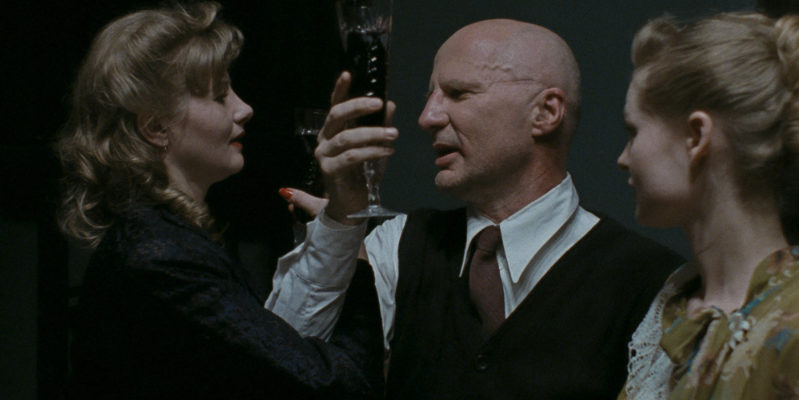 DAU. Natasha has no credits to explain the wild concept behind its existence, but context is everything. The sophomore feature from Russian director Ilya Khrzhanovskiy follows his well-received 2004 debut 4, but this is the rare case of an extensive delay that makes complete sense.

The movie takes the form of a sexually explicit drama with a jarring Orwellian turn in its final act, and ends with a harrowing sexual assault, but the circumstances behind the scenes deepen the queasy intrigue that has defined the life of this project for more than a dozen years.

(…) DAU. Natasha makes a helluva first impression. (…) It’s a unique intellectual exercise. One leaves the experience with a profound desire to learn more about where it came from and everything that didn’t make the cut.