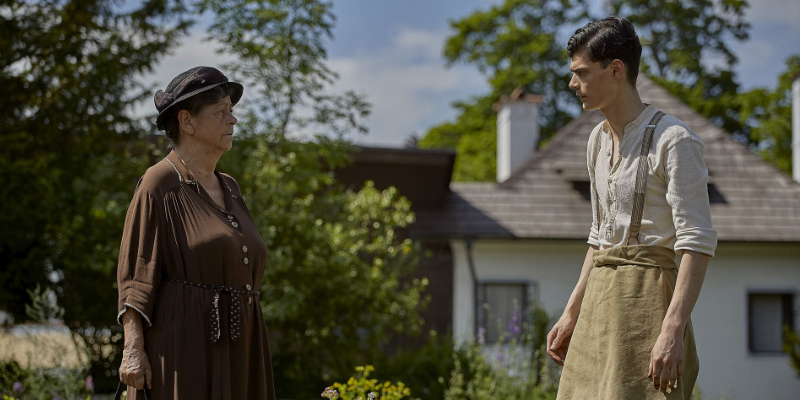 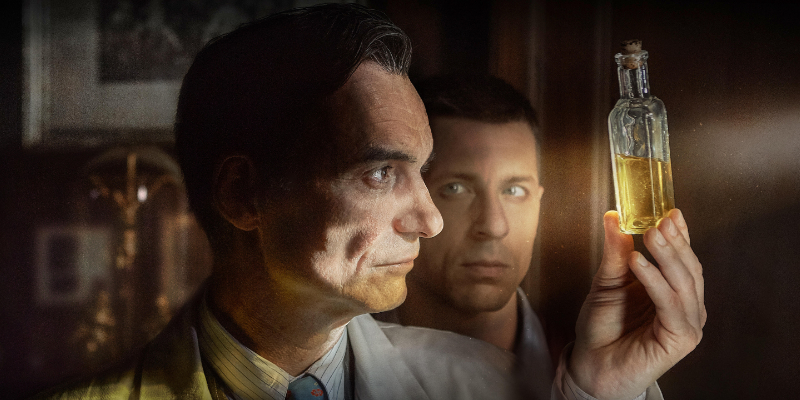 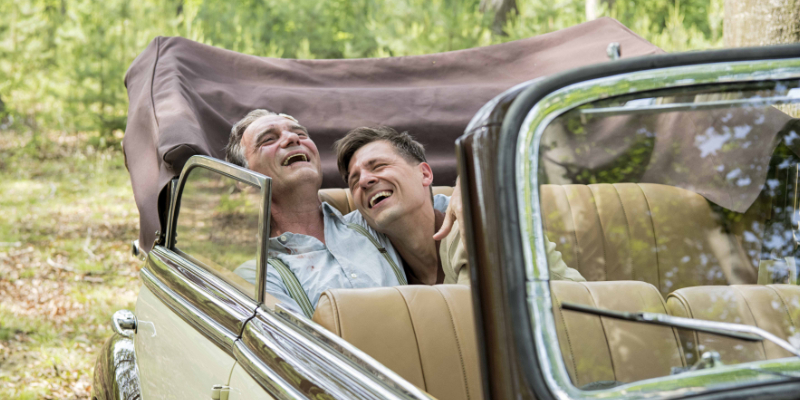 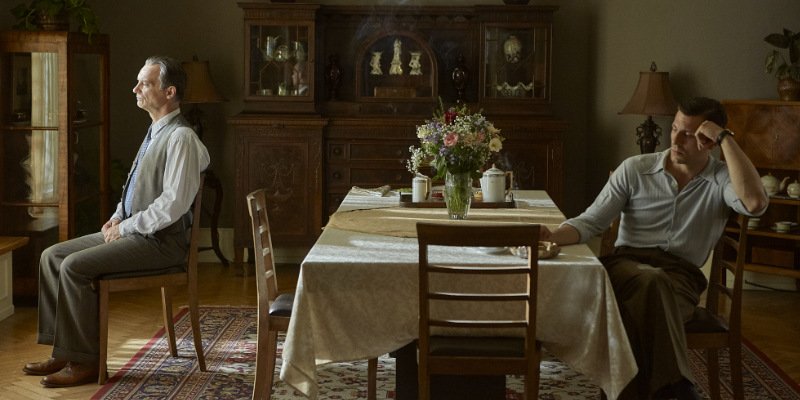 “A year after Mr. Jones, Polish director Agnieszka Holland has made another fascinating biopic about a little-known figure whose story helps to reveal the soul of 20th century Europe.

Charlatan introduces us to the strange case of Jan Mikolášek (Ivan Trojan), a herbalist who defiantly refused to nationalize his practice in post-war Czechoslovakia, much to the consternation of the country’s volatile Communist party.

But don’t let the white medical coat fool you: By his own admission, Mikolášek was no doctor. On the contrary, he was a pro bono faith healer on a biblical scale, supposedly capable of fixing people with the mere touch of his hands and diagnosing complex maladies just by eyeballing their urine. He was also a conformist who treated Hitler’s chief of staff, a closeted homosexual at a time when being gay was a criminal offense, and a man who coveted his power above all things because he regarded helplessness as a living hell. “

“A brilliant, self-taught Czech healer who cured millions with herbal medicine is threatened by the Communist authorities in the late 1950s in Agnieszka Holland’s freely inspired biopic.”