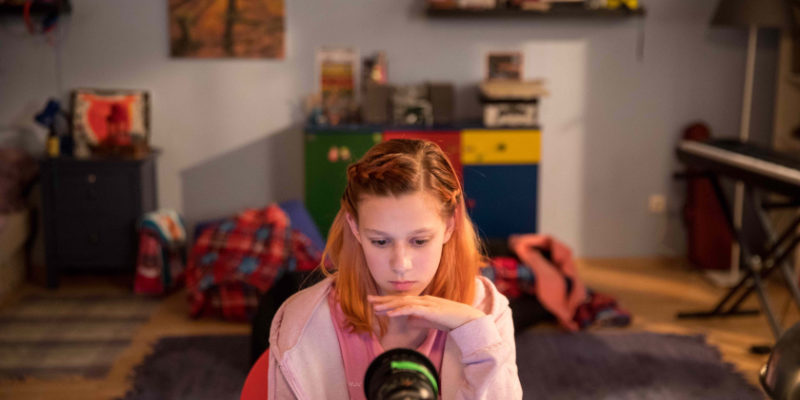 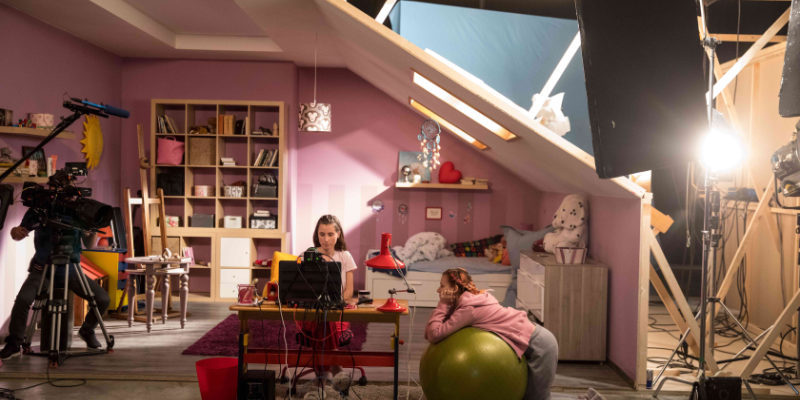 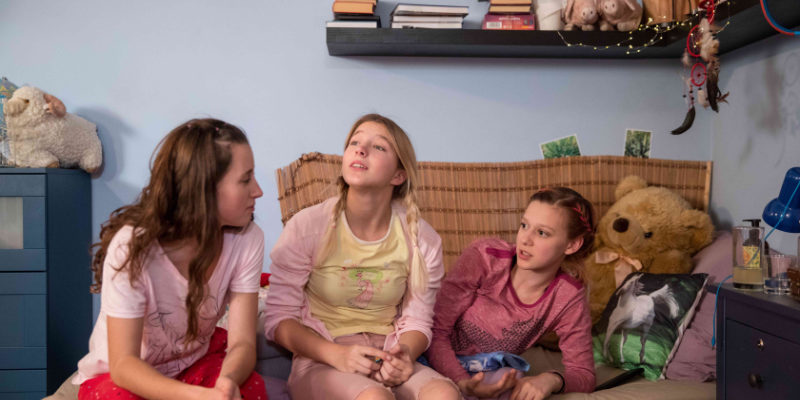 In a radical psychosocial experiment, the scope of online child abuse in the Czech Republic is uncovered.

Psychologists, sexologists, lawyers, and criminal investigators are visibly on hand at all stages in what is a project obviously fraught with ethical complexities and potential controversy. As spectators, we often view the wider set as a whole, observing the production team, as well as the actresses, at their laptops so that we can never lose sight of the constructed, performed nature of these interactions. Still, the messages and shared (albeit blurred for us) images are highly disturbing, the brazenness and sheer volume of the approaches enough to shake anyone’s trust in basic humanity to the core («potentially triggering» is a word applied to films liberally these days, but if any film warrants it, it is surely this one). The counterpoint of one kind young man who offers encouragement of a non-sexual nature is the exception that proves the rule; a decent anomaly in a sea of perverse threat.