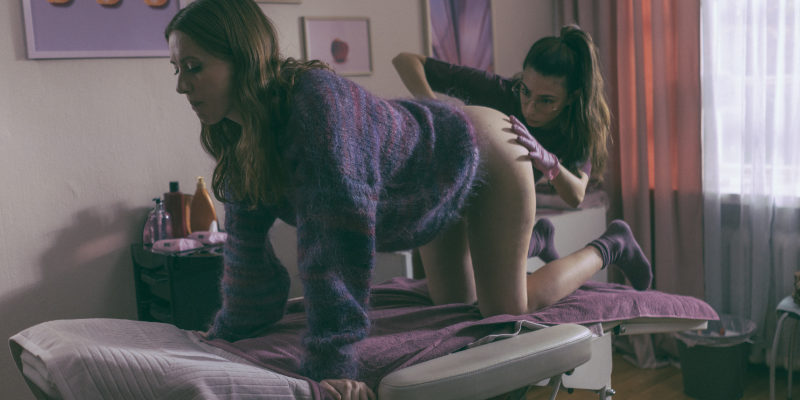 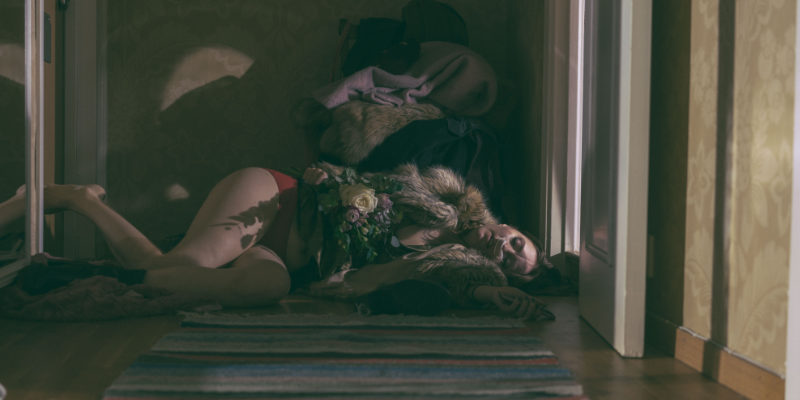 Parents wait their entire lives for their children to say “Thank you!” and children, in turn, wait for an “I’m sorry!” This emotional deadlock is the premise of the comedy Call Mom! Niki is 35 but lives her life like a 25-year-old. All of a sudden she is forced to come to grips with all of her relationships and past choices in life at the same time.

However, Aschan is more successful than Dunham in the portrayal of minorities in supporting roles. Niki’s best friend (Evin Ahmad) is lesbian and her ex is played by the Scanian Alexander Karim, whose parents and director brothers were born in Uganda. The function of the characters, however, isn’t merely to represent minorities, rather, the characters seem carefully considered.