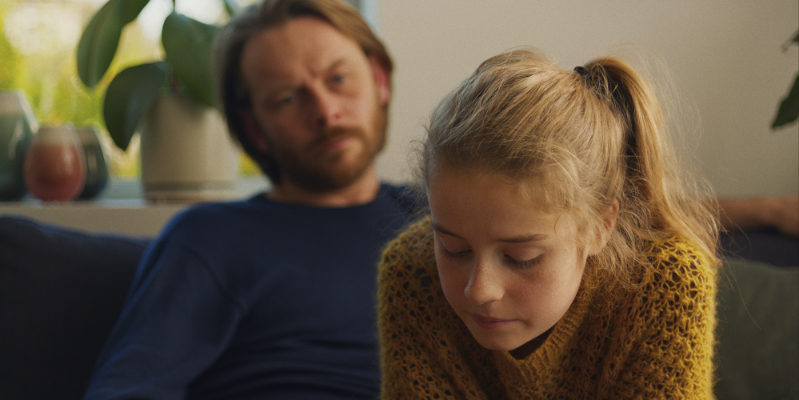 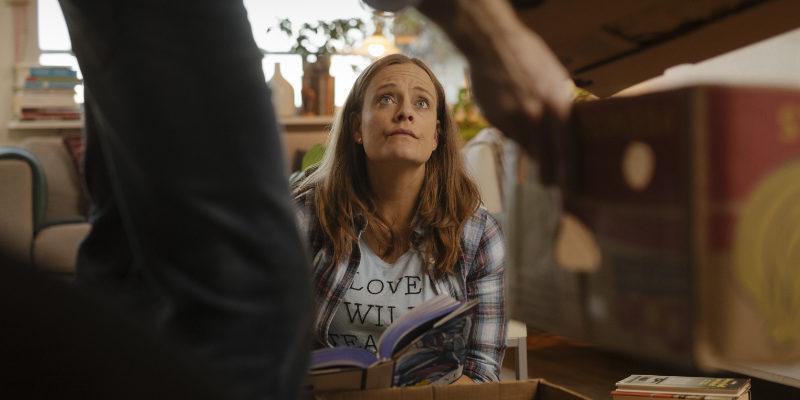 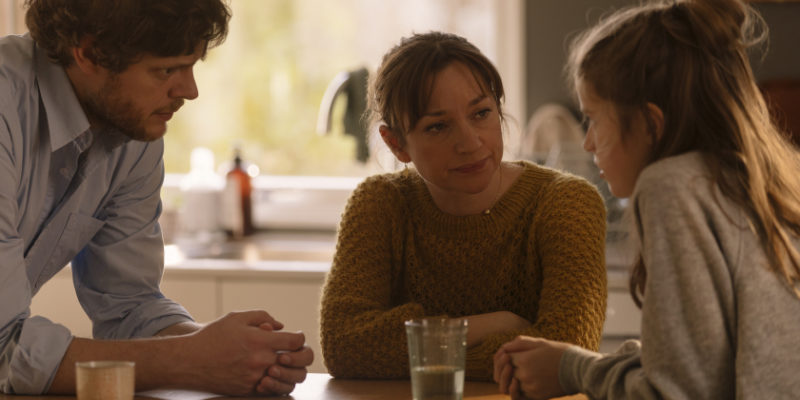 The Title of Dag Johan Haugerud’s second full-length feature may refer to children but it’s the adults that the writer/director has in his sights in his sprawling sociopolitical drama set in the wake of tragic school accident. Thanks to its strong ensemble cast, the film is never less than engaging although there’s a bookish feel to proceedings that suggests Haugerud’s focus is as much on teaching his audience something as it is on entertaining – you almost expect an ethics class after the end credits.

It is an adult-oriented narrative in which, despite quite a few shocking events and revelations, rarely a voice is raised, though this doesn’t mean that it isn’t chock-full of rollicking emotions. It’s the kind of unassuming-looking drama that slowly seeps into your bones.