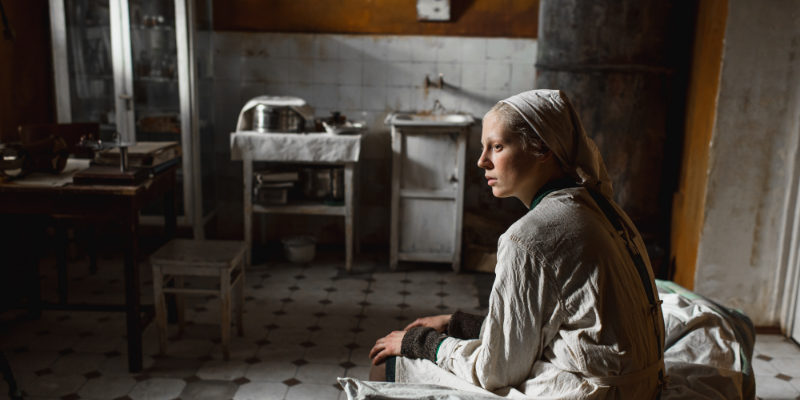 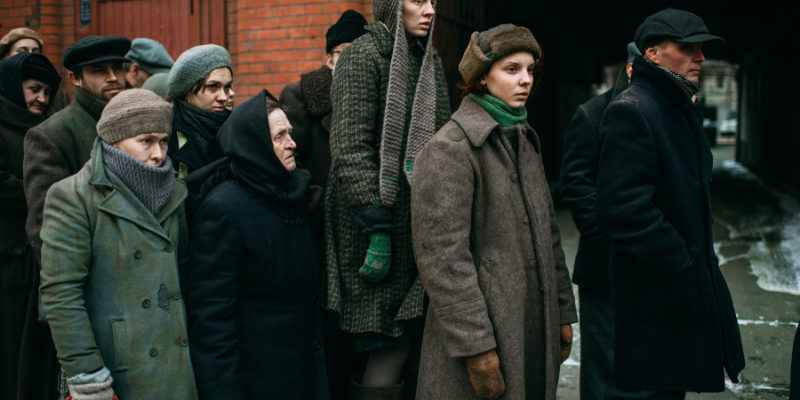 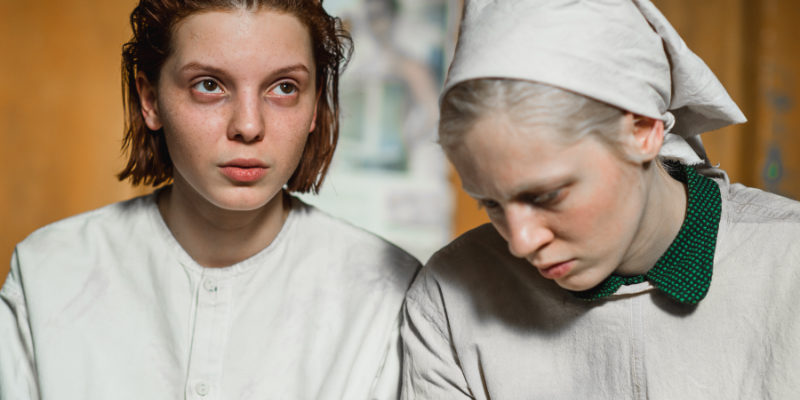 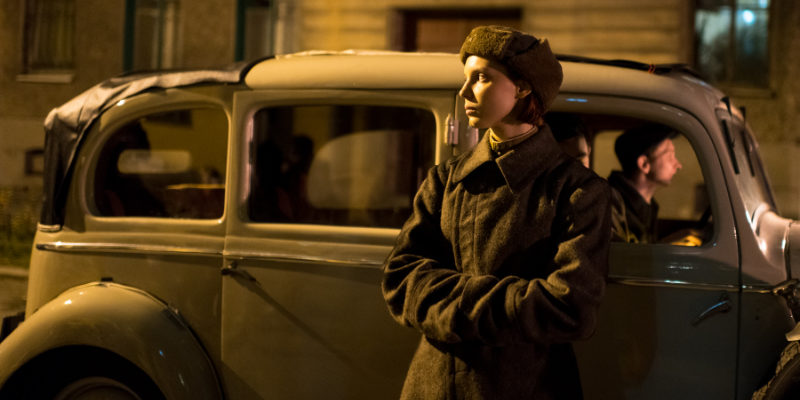 Individuals in shock, a nation in shock, a movie in shock – and, by the end, in fact, its audience in shock. These are the states of mind to be experienced in this brutal and brilliant film by 27-year-old Russian director and co-writer Kantemir Balagov.

The slow, ferocious, and extraordinary second film from blazing 27-year-old Russian talent Kantemir Balagov can make you feel. You quite often have to remind yourself to breathe.

War and peace, from a female perspective.