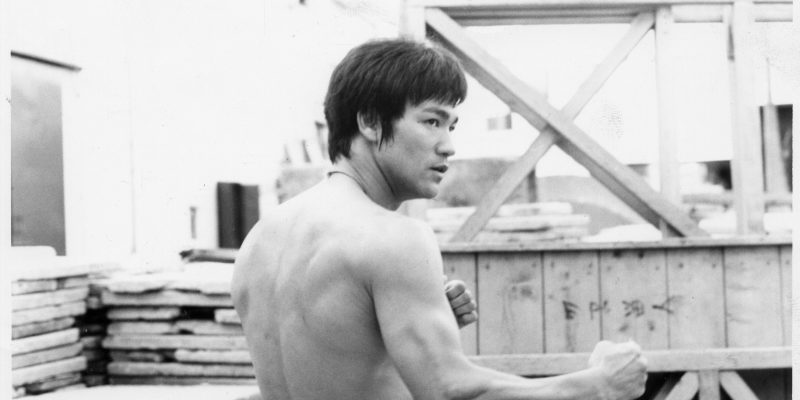 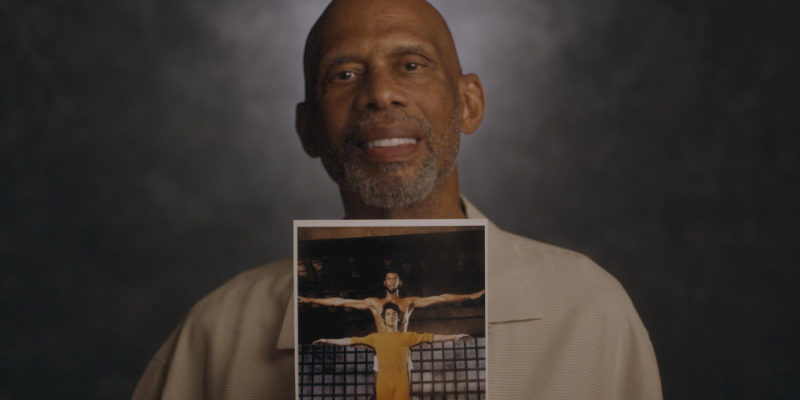 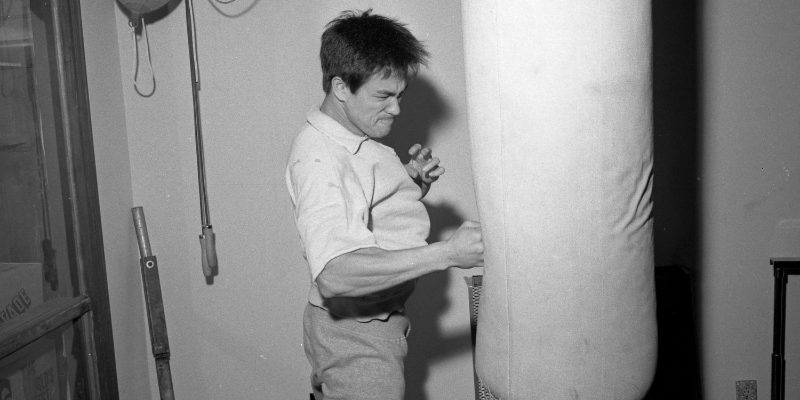 Be Water explores the changes Lee went through in the seemingly many lives he lived. Opening and closing with his triumphant return to Hong Kong, and charting the less-glorious stops between, the film benefits from the participation of those closest to Lee and unearths intriguing archival footage. Peeling back layers, Be Water examines the actor adapting to several different environments – notably the extremely racially restrictive Hollywood of the ‘60s – until his “flow” becomes a tidal wave of superstardom.

There are glimpses of his relentless training and the physical feats he reeled off as casually as most people walk. There are intimate views of his home life – it’s disarming to see this seemingly invincible fighting machine mooning over his kids. There are the obligatory frames of celebrities learning from him. But mostly, it’s his incredible martial-arts prowess that never ceases to amaze. In an early screen test, his movements are too fast for the camera to capture: He’s a literal blur of power and precision.