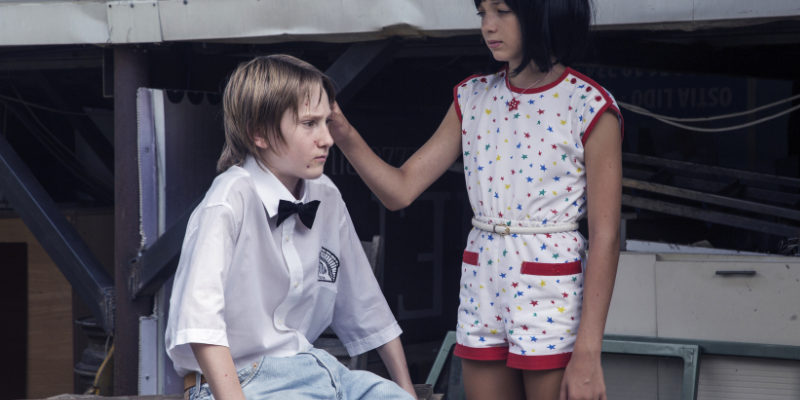 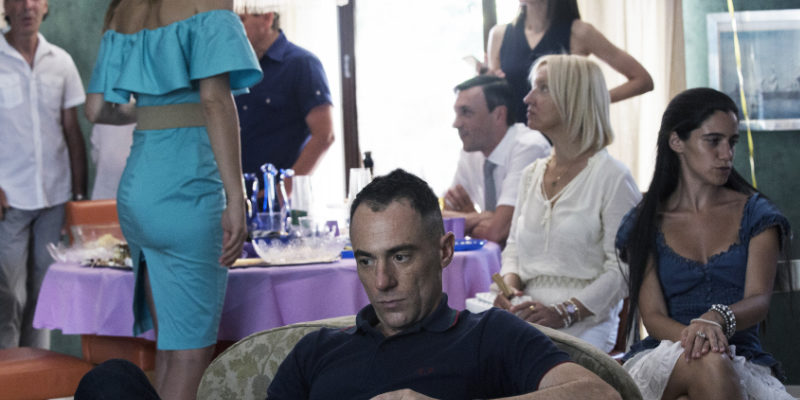 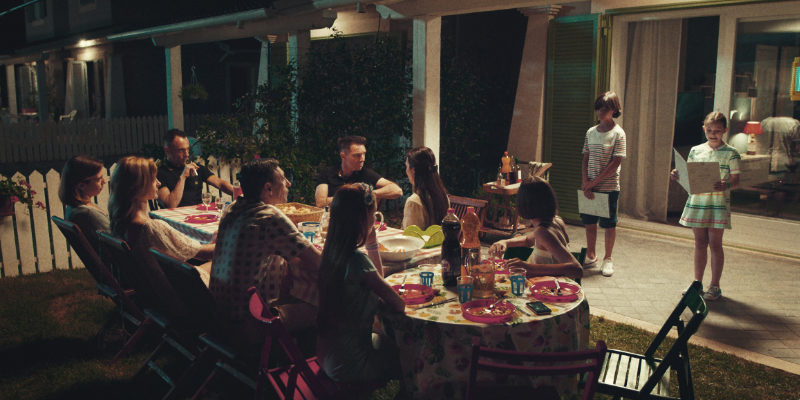 Provocative Italian feature Bad Tales is one of those films that aren’t afraid to confront you with the grimmest aspects of the human condition, but yet leave you feeling strangely exalted by the sheer cinematic invention involved. A strange hybrid – part quasi-abstract mood piece, part tragedy, part sour social comedy – this second feature by the D’Innocenzo brothers (2018’s Boys Cry) is an oddly poetic ensemble story covering events in three families over one long, hot and very bad summer on the outskirts of Rome.

Innocence is not a concept to be found in the D’Innocenzo Brothers’ cinematic oeuvre, which consists of two films so far: Boys Cry and Bad Tales, both of which forgo the notion of childhood as a state of uncorrupted naivete. Rather, in the Italian siblings’ deeply cynically, Todd Solondz-ian worldview, humans are animals – an untamed snarl of impulses, emotions and predatory self-interest – and children are perhaps the least predictable of all, lacking an innate moral center and therefore susceptible to the influence of others.