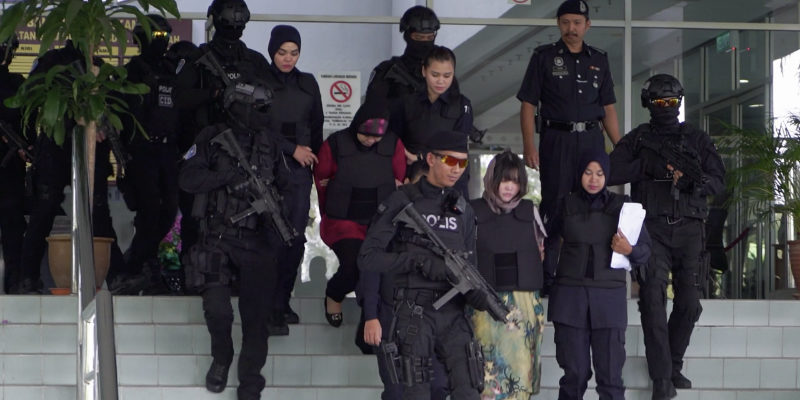 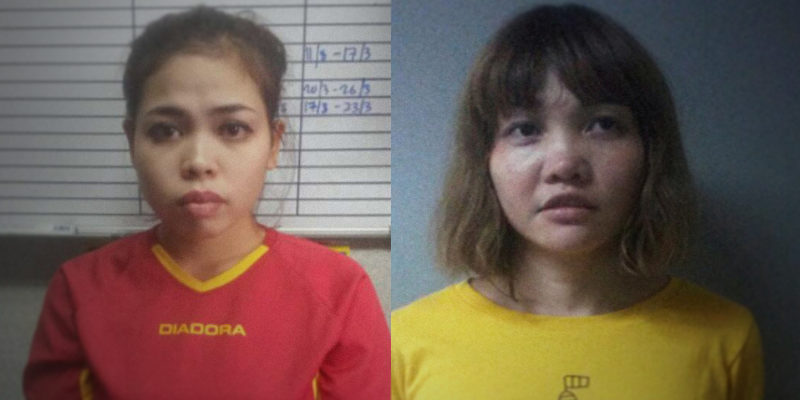 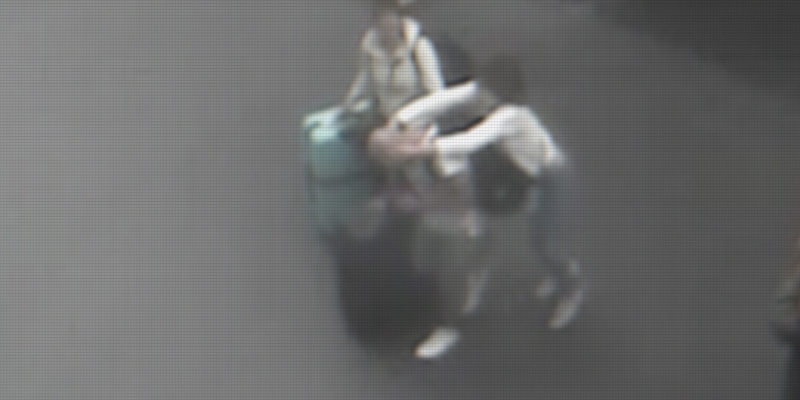 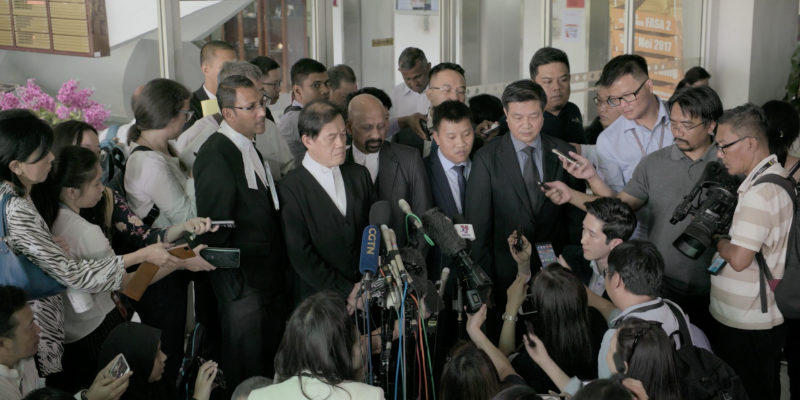 Stranger-than-fiction story unfolds in Ryan White’s Assassins, another “can you believe it” story that I suspect will captivate people wherever they can see it. … White places the tragic story of Doan Thi Huong and Siti Aisyah in an interesting context about viral culture and everyone’s fifteen minutes of fame. For these two girls, the desire to be famous made them murderers.

At least that’s what their defense attorneys argue when the pair is charged in the assassination of Kim Jong-nam, the half-brother of Kim Jong-un. On February 13, 2017, the two young women literally walked up behind Kim Jong-nam in Kuala Lumpur International Airport and smeared a deadly toxin on his face, killing him in an about an hour.

Assassins makes a very convincing case that the girls were tools in a complicated plot. They had been actresses in a series of prank videos for a few mysterious characters who promised fame and fortune. They had completed a few pranks and they thought they were wiping face cream on a stranger. Get a laugh, make their bosses happy, go viral. And then they were arrested for murder.