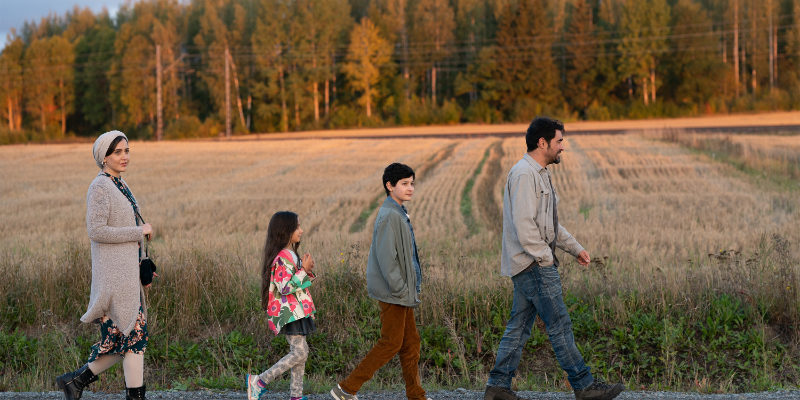 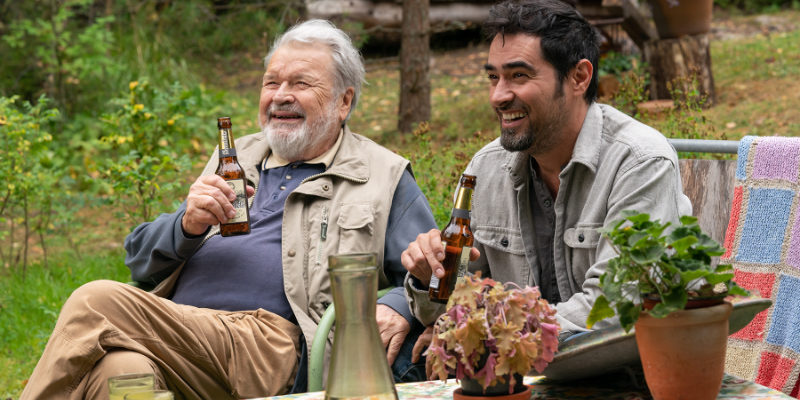 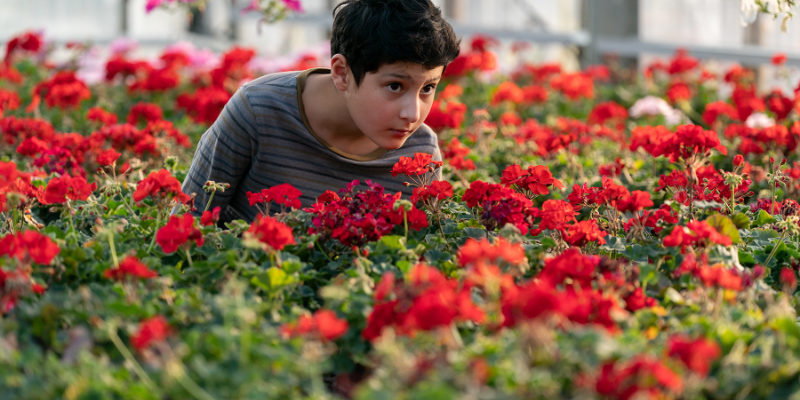 Bahman, Mahtab, Ramin and Donya Mehdipour are enjoying a perfect summer in a small Finnish town. Their routines are fractured by a negative decision on their application for asylum by the Finnish Immigration Service. But life must go on and the 13-year-old Ramin is about to enter an entirely new school, junior high. The Mehdipours use their last chance to appeal but continue their everyday lives, fuelled by their exceptionally positive outlook and attitude.

Hamy Ramezan a Finnish-Iranian film director and screenwriter. Having fled persecution in Iran, and survived Yugoslav refugee camps as a young boy, Ramezan and his family arrived in Finland in 1990. He graduated from the film school at UCA, Franham in 2007 and has since completed several short and documentary films.

The narrative daringly takes its time, which gives the film time to breathe, and the viewer time to feel. As its original Finnish title, which translates to “The First Snow”, Any Day Now is a subtle and soft, but also a film that you can sink into, guaranteed to bring a tear to your eyes.