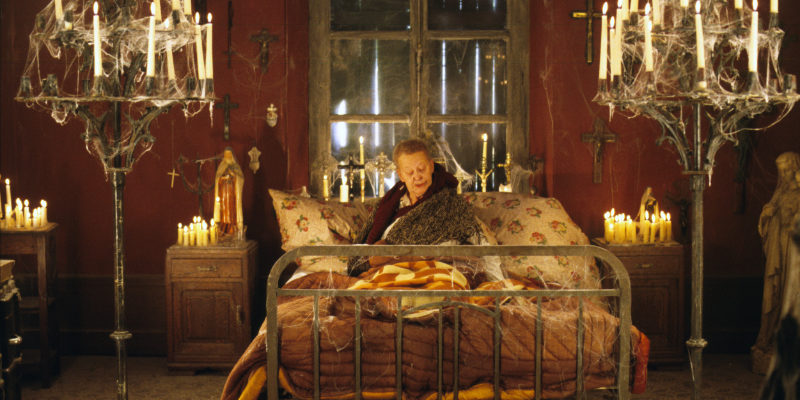 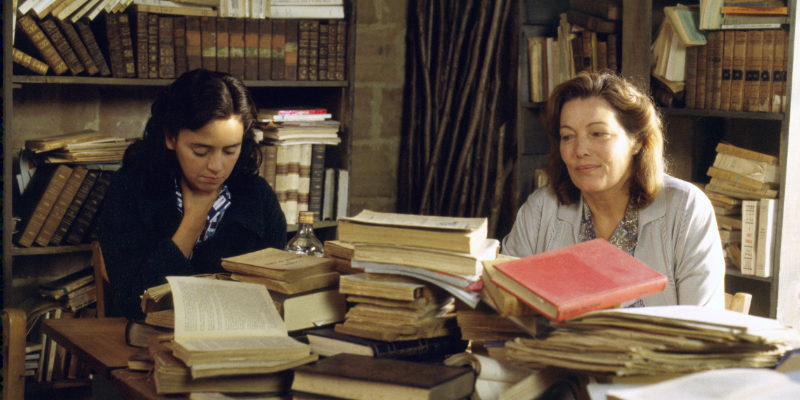 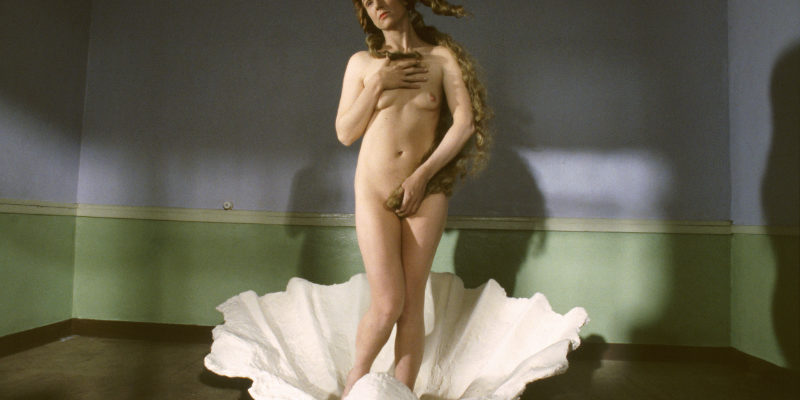 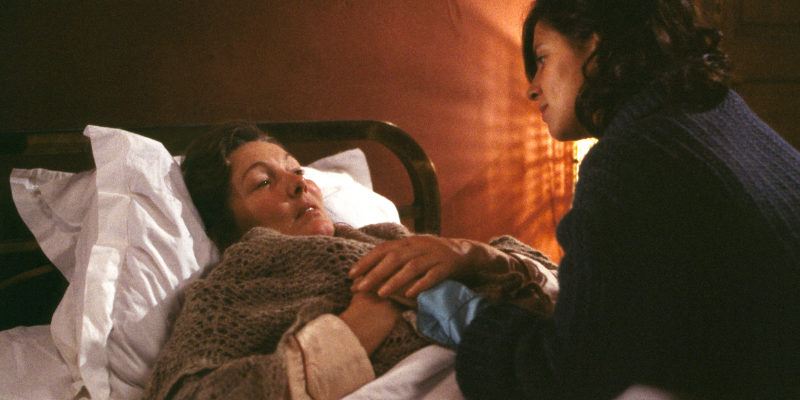 The experience of the film lulls us into a strange and wonderful mood: We are told stories that are sometimes as inexplicable as a miracle, sometimes as earthy as a barnyard. Beneath them is a philosophy insisting on itself. The filmmaker, Marleen Gorris, believes women have innate understanding and common sense, and that, left to run things, they will right wrongs and encourage sanity. I hope she is right. Even if she is too optimistic, I am glad her movie made me feel hopeful and cheerful. In one of the opening scenes, as Antonia and her daughter walk through the town, a sign on a wall says, “Welcome to our Liberators!” It is intended for the American troops. But it could, as it turns out, also apply to the women.

A family-redefining epic from the Netherlands, Antonia’s Line (1995) is about no-nonsense matriarch Antonia (Willeke van Ammelrooy) whose farm, in the decades following WWII, serves as a haven for the bullied, the kindhearted, the self-determined, and the unconventional. Janet Maslin’s New York Times review, in a play on the term magical realism, called Antonia’s Line a work of “magical feminism”. It counts as the first feature-length film directed by a woman to win an Academy Award.