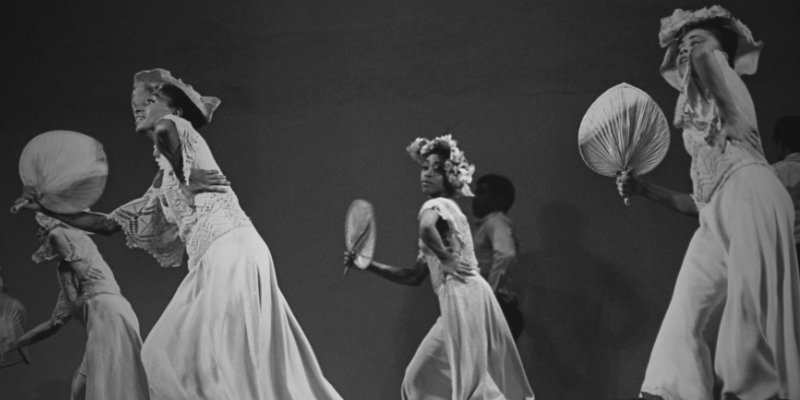 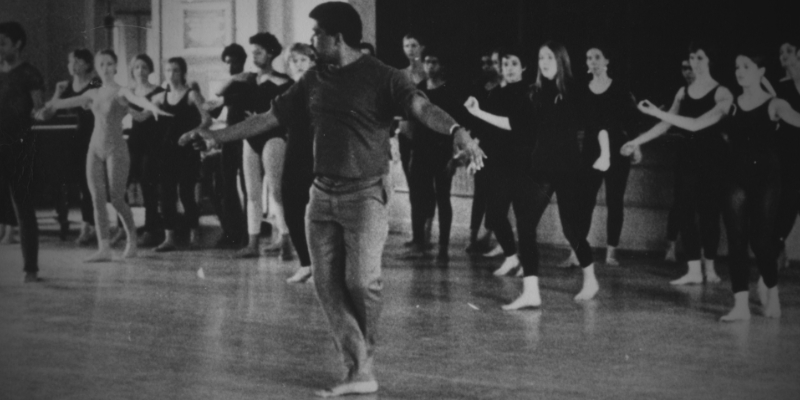 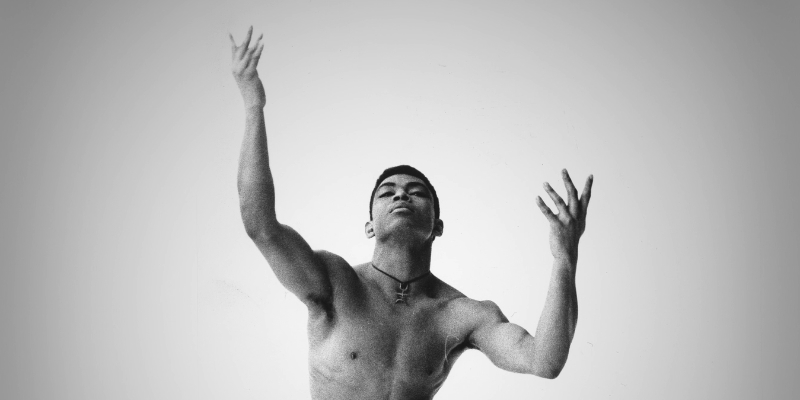 The name Alvin Ailey is synonymous with modern dance everywhere. The legendary dancer, director, and choreographer predominated contemporary dance through the latter half of the 20th century under the Alvin Ailey American Dance Theater, democratizing the art form with his racially diverse company and emotionally driven movements that spoke directly to the Black American experience.

Towards the end of his life, one dancer says Ailey preferred to lounge on a couch in the rehearsal studio, just to be near his company. Though his dances may take your breath away, Jamison claims Ailey’s final breath was a deep inhale, and the company glides on his exhale to this day.

It’s breathtaking to see Ailey in action and Wignot’s use of clips is beautifully paced so we have time to relish each piece, as we’re guided by Ailey, and several dancers who worked with him, to see the meaning behind the movement. In his own words, using previously publicly unheard audio from interviews Ailey gave a year before his death for his autobiography Revelations, we’re taken through pivotal moments in his life.