The 30th HIFF is proud to present a guest writer of the Love & Anarchy blog, Vejay K. Nair of Ruskeat Tytöt, who writes about the representation of people of color in festival’s oeuvre.

We at Ruskeat Tytöt would like to highlight a few films playing at the Love & Anarchy Film Festival created by and/or featuring people of color that align with our core value, which is intersectional feminism. That is not to say that all of these films perfectly reflect it or all have ideal representations of black and brown bodies but that they are important and relevant films featuring individuals of color as directors, writers and leading performers. 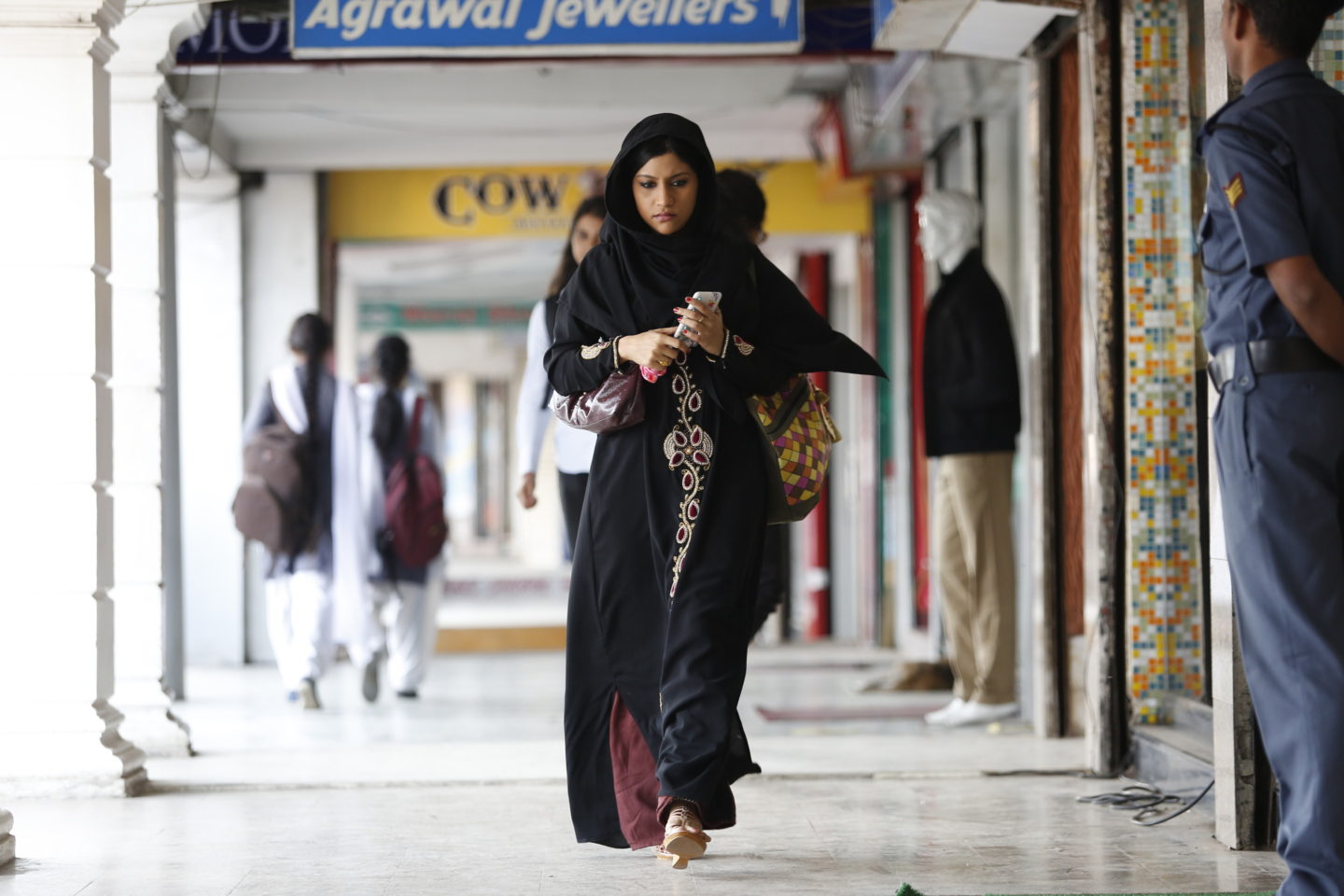 Lipstick Under My Burkha
Directed by Alankrita Shrivastava

Alankrita Shrivastava’s humorous film Lipstick Under My Burkha intertwines the lives of four multi-generational women living in the same corner of the small city of Bhopal. Blending humor with narration from a pulp romance novel, Shrivastava addresses the societal injustices perpetrated by the patriarchal society they live in and the men who consistently crush these women’s dreams and aspirations. In January 2017, the Indian Censor Board of Film Certification, CBFC, denied her film’s release without severe editing and censorship. In a piece in the Guardian she responded by stating: “There is very little space for realistic portrayals of ordinary women who laugh and cry, who are flawed and funny, who have desires and dreams of their own. Women who are struggling to gain agency over their own lives and bodies. In short, real women.”  See this film not because of the controversy forced upon it but for the insight into the lives of its characters and the portrayal of real women. 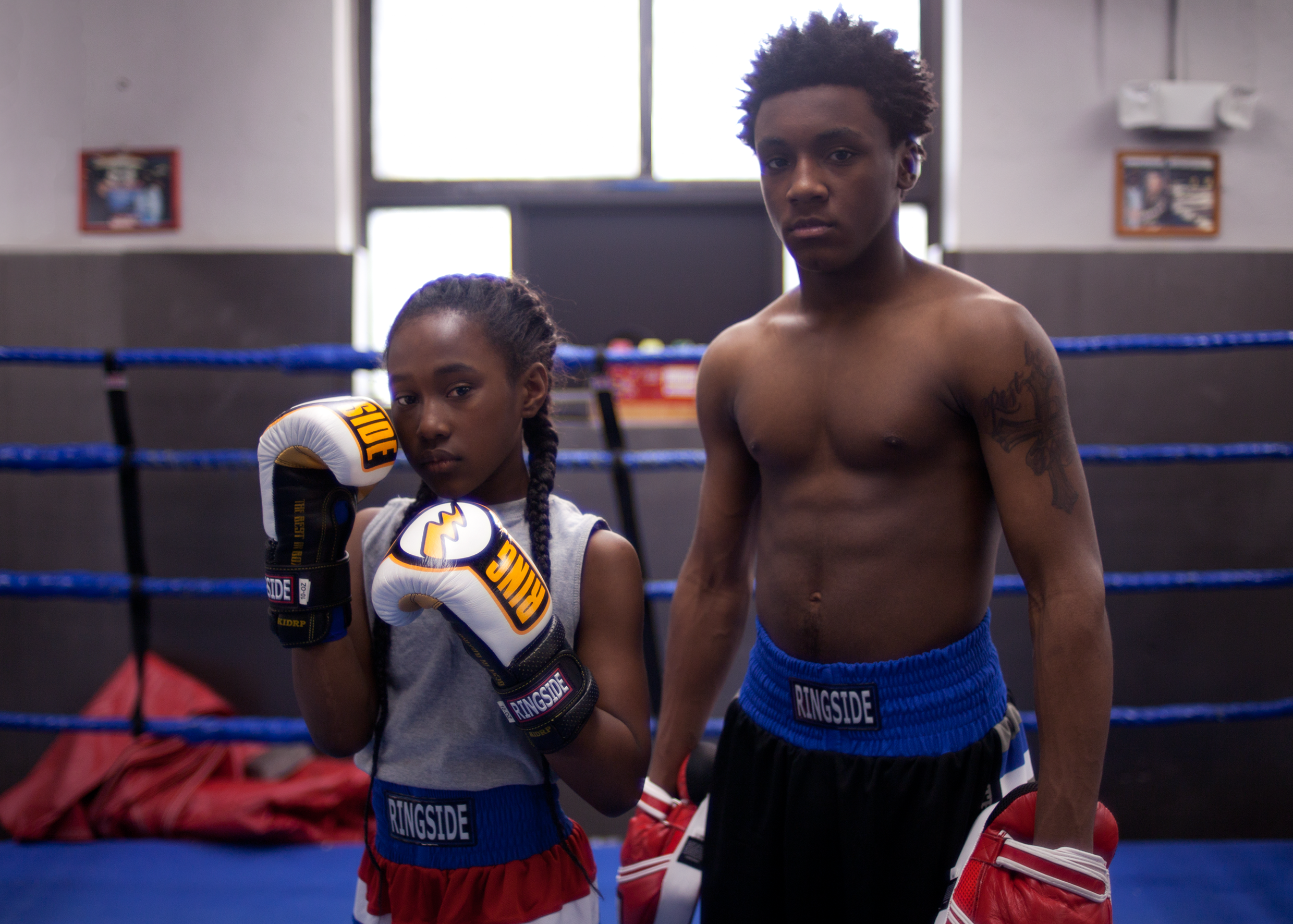 Set almost entirely in the confines of a Cincinnati, Ohio community center, Anna Rose Holmer’s debut feature follows 11-year-old Toni, brilliantly portrayed by Royalty Hightower, as she alternates between training with her brother as a boxer and joining an all-girl dance team, the Lionesses. Balance is a common theme throughout The Fits, as Toni is trying to balance adolescence and adulthood, find some kind of harmony between boxing and dance, and fit in with the other members of Lionesses. Technically Holmer strikes a balance between a straightforward narrative and a distinct ghostly vagueness that persists throughout the film. As members of Lionesses each experience episodes of “the fits”, Toni and her friends search for answers. The only thing we, the audience and the Lionesses, know is that these “fits” only affect women, allowing the audience to put together their own interpretation of what is going on. The film hints at ideas of environmental racism, water quality within the Lincoln Community Center, or the possibility of sexually transmitted diseases. This mix of a straightforward narrative and vague storytelling is the film’s greatest strength and allows the film to bring up these issues without preaching to its audience. 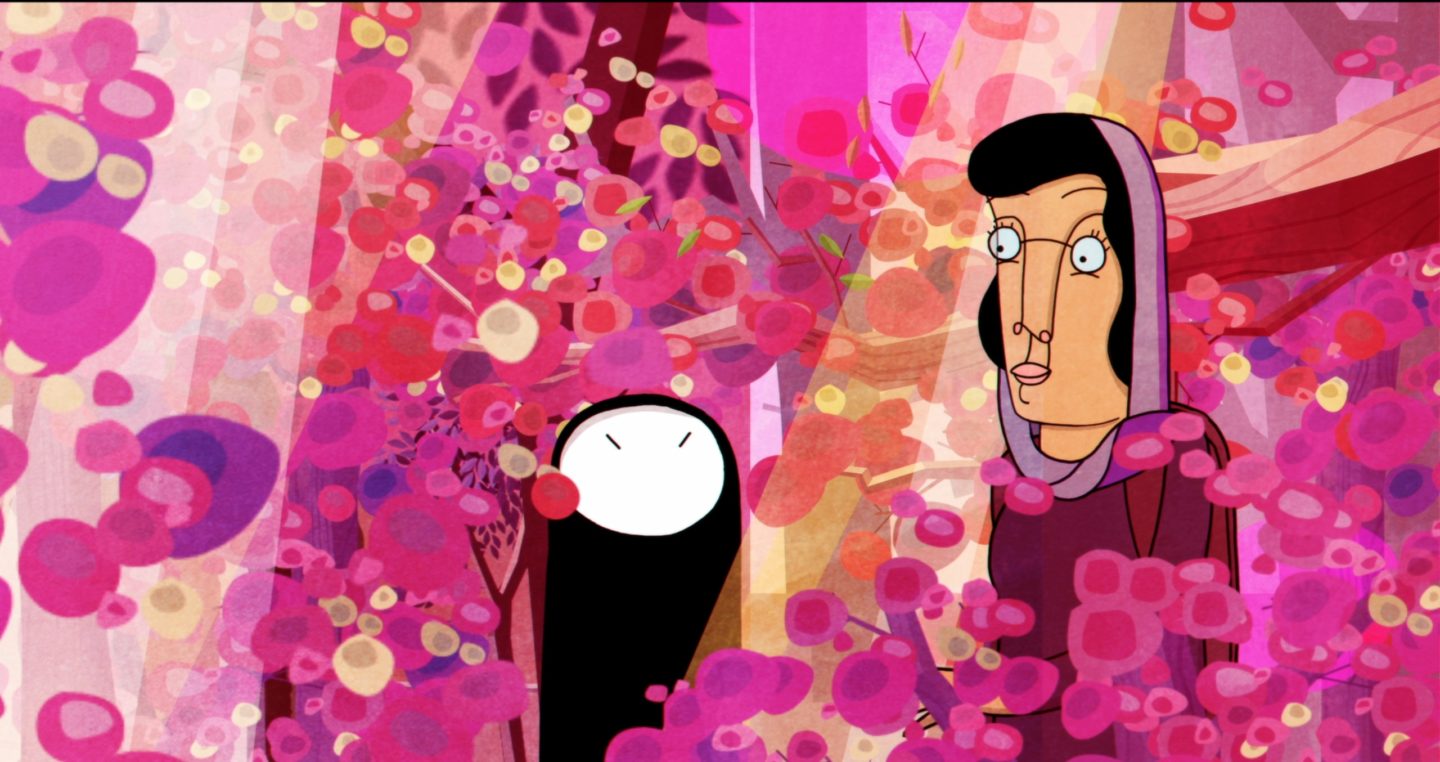 Rosie Ming, the daughter of a Persian father and Chinese-Canadian mother, is a young Francophile poet who dreams of going to Paris but is stuck working in a Vancouver area fast food restaurant. Until somehow her self-published book of poems lands her an invitation to a poetry festival in Shiraz, Iran. During her journey to Iran, Rosie confronts her own preconceived idea of Persian culture while at the same time embarking on a personal journey to learn more about her long lost father. Director Ann Marie Fleming blends stylish animation techniques, featuring work from a number of different artists, with her own graphic-novel character, Stick Girl, to represent Rosie’s journey. Although the film sometimes struggles with the ideas of essentialized cultures, at its core it’s truly focused on Rosie’s journey and her understanding of Persian culture. 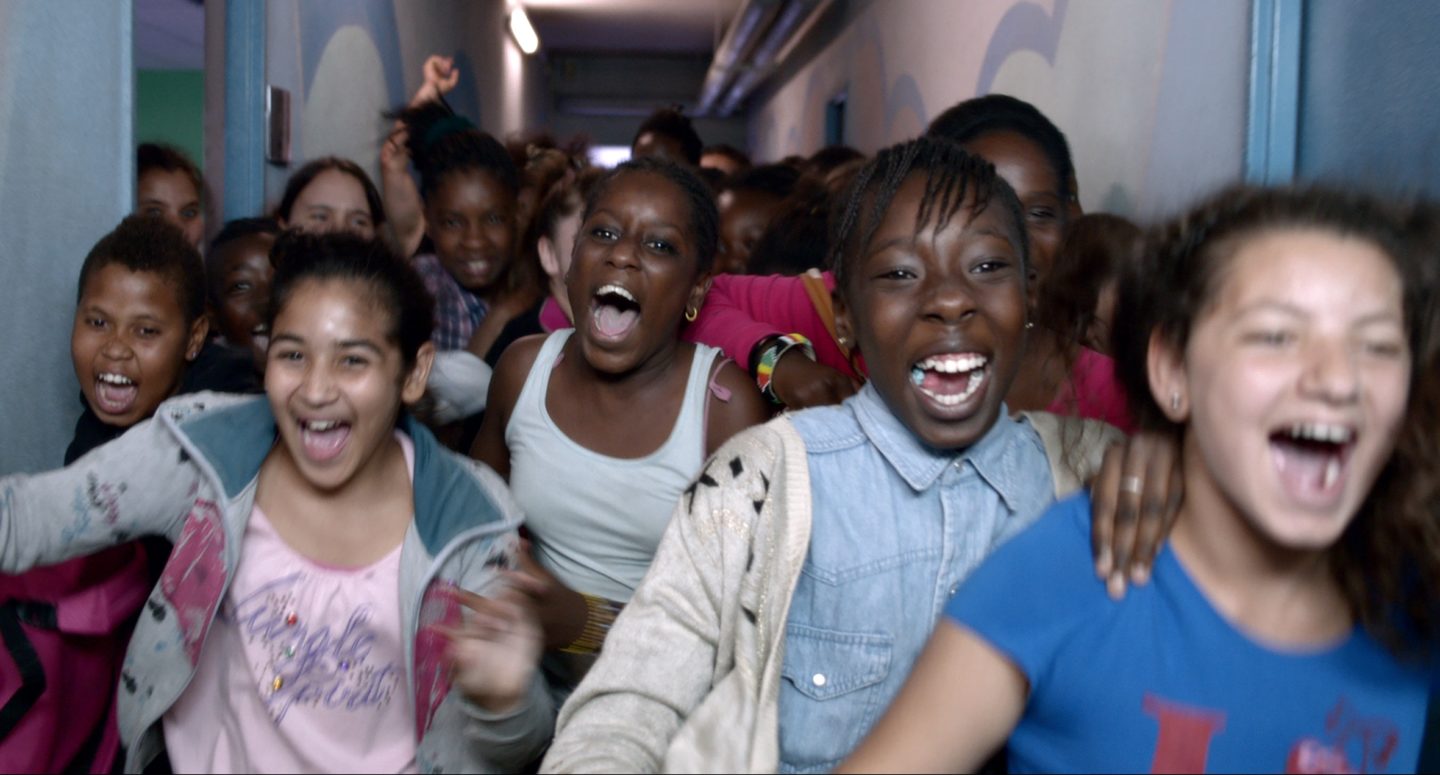 The most quotable film I watched for the festival was simultaneously the most potentially problematic. Directed by Olivier Babinet, Swagger blends documentary style interviews with stylish fictional segments including a Jacque Demy-esque dance number and a science fiction inspired post-apocalyptic drone sequence. Set in Aulnay-sous-Bois, a Parisian suburb home to one of France’s most notorious housing projects, the film follows 11 French teenagers from diverse backgrounds. Babinet gives them a platform to discuss and debate their own ideas on various topics ranging from their dreams, politics and fashion to the look of Barbie dolls and what it really means to be French. While other films set in public housing complexes often focus on the conditions and danger of the environment, Babinet chooses to focus on the people living inside the massive towers.

The beauty of the film is hearing these French adolescents be given an opportunity to discuss topics like the legacy of colonialism and national identity but it is important to recognize that Olivier Babinet is not a part of this community and one must be aware of any potential agenda or ideas unknowingly added to the film. To quote one of the kids from the film, “The French, well we are French too, people of French stock don’t live here”. While I feel the film is able to dodge the omnipresent idea of the “white-savior narrative”, for some the direction and editing may only play into this motif.